You are here: Home / Podcast / Fires And Atmospheric Cooling 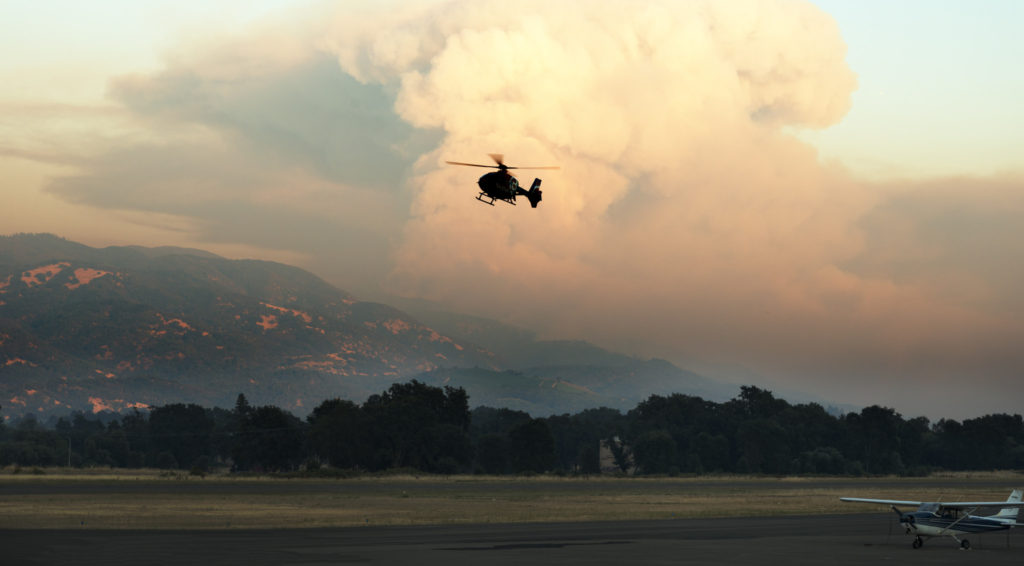 It has been widely assumed in global climate models that aerosol emissions from fires in the pre-industrial era were lower than today, based on the idea that wildfires have increased with human population density.  A new study has reached a very different conclusion.

Research led by scientists at the University of Leeds in the UK has now shown that fires may have been as common before 1750 as in modern times and possibly even more so.   Analyses of ice core records, charcoal measured in lake and marine sediments, and tree rings suggest that fire activity has varied considerably over the last 500 years but that generally, fires peaked around 1850 before declining to present day levels.  The study suggests that there has actually been a reduction in fire emissions between 45 and 70% globally since the Industrial Revolution.

The revised thinking is that on the global scale, burned area actually declines as population density increases.  This is due in large part to advances in firefighting and fire suppression as well as changes in land use as burnable material such as forests and grasslands has been cleared away for houses and roads.

All of this implies that the cooling effect of present-day man-made aerosol pollution, such as tiny particles in car emissions and power plant stacks, may have been overestimated.

As recent events suggest, climate change and rising global temperatures may lead to an increase in wildfires in the future.   But it is difficult to predict the impact on atmospheric conditions without an accurate understanding of the role fire emissions have played in the past.

The Underestimated Cooling Effect on the Planet from Historic Fires

‘Fires and Atmospheric Cooling’ from Earth Wise is a production of WAMC Northeast Public Radio.