You are here: Home / Podcast / Figuring Out Photosynthesis | Earth Wise 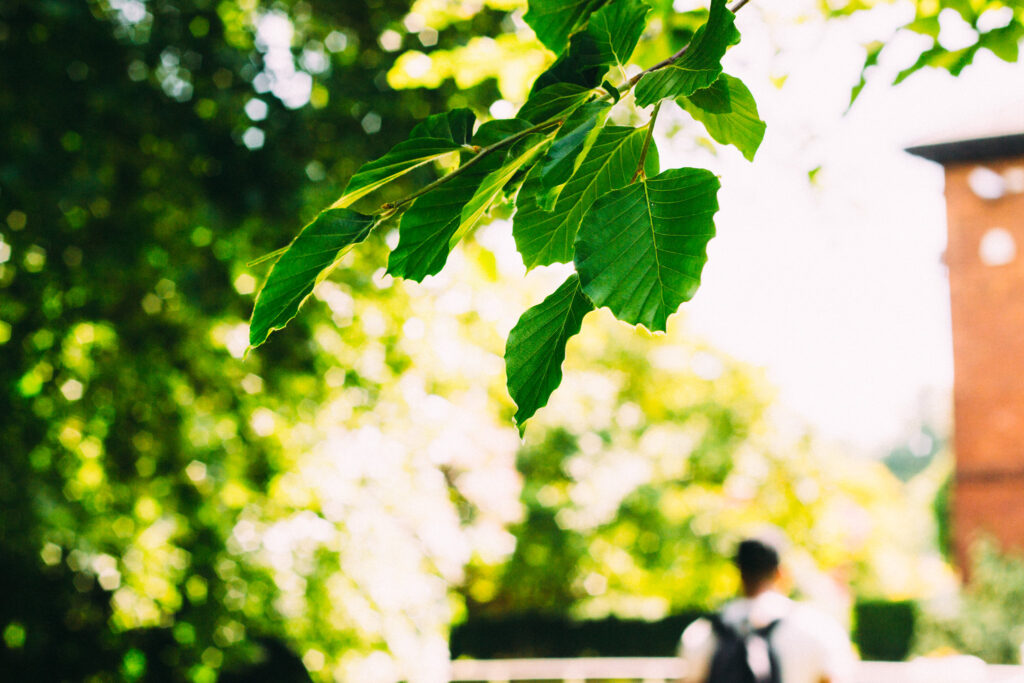 Plants have been harnessing the sun’s energy for hundreds of millions of years. Algae and photosynthetic bacteria have been doing the same for even longer, all with remarkable efficiency and resiliency.

People have used the energy of the sun in one way or another for millennia, but only recently have we gotten sophisticated about it by using devices like solar panels and sensors.  And we still have a long way to go to get anywhere close to the efficiency of plants. It’s no wonder, then, that scientists have long sought to understand exactly how photosynthesis works.

Scientists from the U.S. Department of Energy’s (DOE) Argonne National Laboratory, and collaborators at Washington University in St. Louis, recently solved a critical part of the age-old mystery of photosynthesis, studying the initial, ultra-fast events through which photosynthetic proteins capture light and use it to initiate a series of electron transfer reactions.  Electrons in plants have two possible pathways to travel but only use one.

But as a result of their efforts, the scientists are now closer than ever to being able to design electron transfer systems in which they can send an electron down a pathway of their choosing.

By gaining the ability to harness the flow of energy, it may be possible to incorporate new design principles in non-biological energy systems. This could allow us to greatly improve the efficiency of many solar-powered devices, potentially making them far smaller. Understanding the intricacies of photosynthesis creates a tremendous opportunity to open up completely new disciplines of light-driven biochemical reactions, perhaps even ones that haven’t been envisioned by nature.