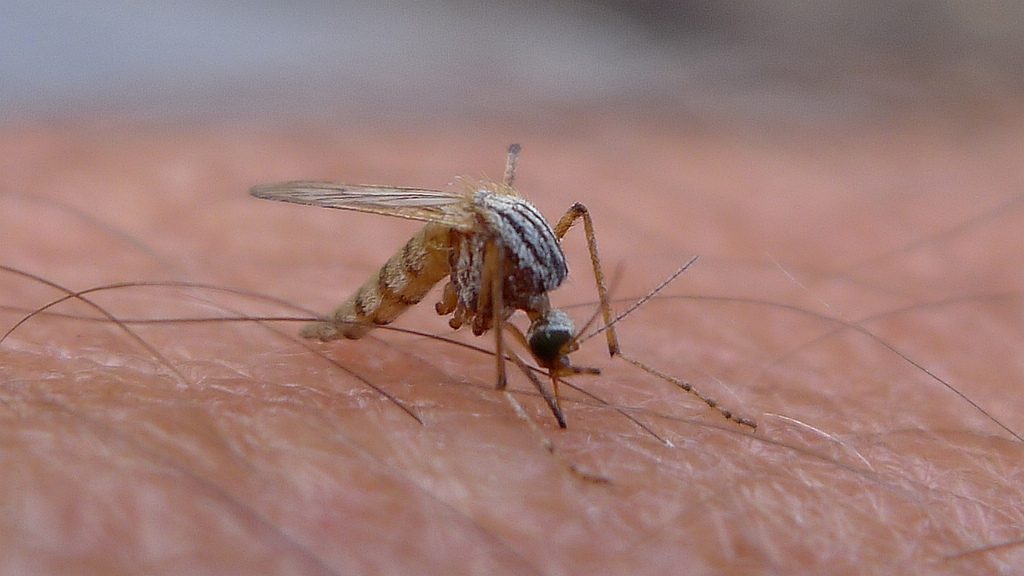 Malaria continues to be a major health hazard throughout the tropical and subtropical regions of the world. There were 228 million cases of malaria in 2018 and over 400,000 deaths.

Malaria is a mosquito-borne infectious disease spread by 40 of the world’s 3,500 mosquito species.  So, efforts to control mosquito populations are the primary strategy to eradicate malaria.

A team led by Imperial College London has created a genetic modification that distorts the sex ratio of a population of Anopheles gambiae mosquitoes using “gene drive” technology.  The modification works by using a DNA-cutting enzyme to destroy the X chromosome during the production of sperm, which leads to predominantly male offspring, since females require two X chromosomes.  The modification is coupled to a gene drive to allow it to spread through a population in a very effective way.  A gene drive is a genetic engineering technology that propagates a particular modification by assuring that a specific form of a gene (or allele) will be transmitted with far more than the natural 50% probability.

The result of this is that mosquitoes produce more male offspring, eventually leading to no females being born and a total collapse in the population. The mosquitoes studied are the main malaria vector in sub-Saharan Africa.  The hope is that mosquitoes carrying a sex-distorter gene drive would be released in the future, spreading the male bias with local malaria-carrying populations and causing them to collapse.  Only female mosquitoes bite and take blood meals.  If the gene drive technology works in the field, it could be a game-changer in the fight to eliminate malaria.