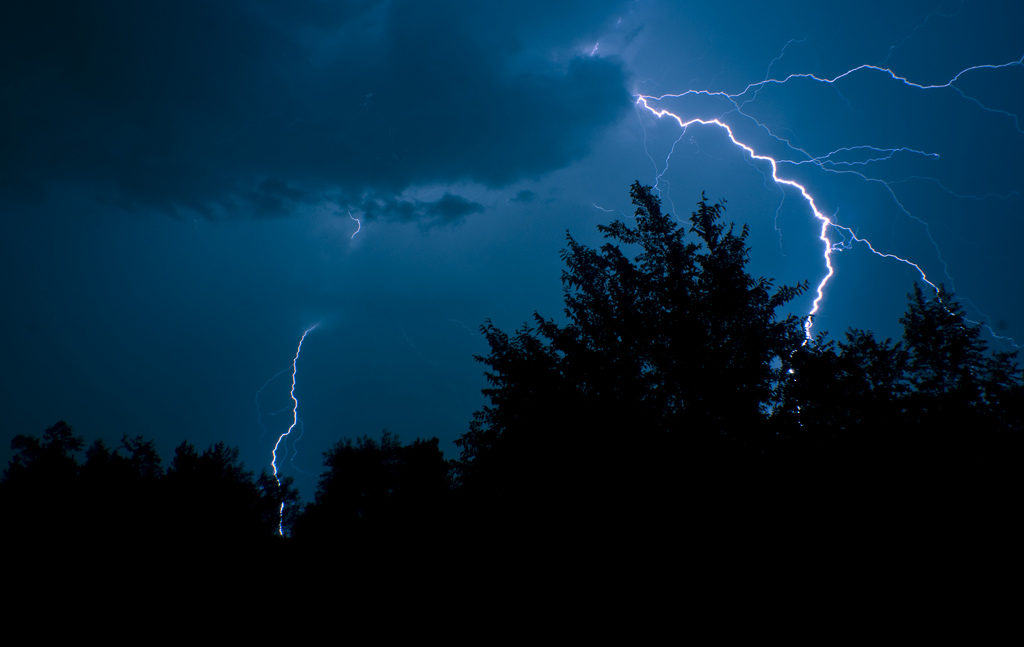 A new study by the European Academies’ Science Advisory Council, a body made up of 27 national science academies, looked at that very issue.  Its conclusion is that extreme weather events have indeed become more frequent over the past 36 years, with a significant uptick in floods and other hydrological events compared with even five years ago.

These extreme weather events carry enormous economic costs.  Losses associated just with thunderstorms in North America have doubled from less than $10 billion in 1980 to almost $20 billion in 2015.

The study also provided evidence on key drivers for the surge in extreme events.  These include the weakening of the Gulf Stream and the rapid warming of the Arctic leading to extreme winter weather in the Eastern U.S.  The report urges additional research aimed at producing regional models for predicting further changes to the patterns of extreme weather.   The link to man-made climate change appears to be unmistakable and the Advisory Council strongly urges greater action on climate change adaptation and mitigation.