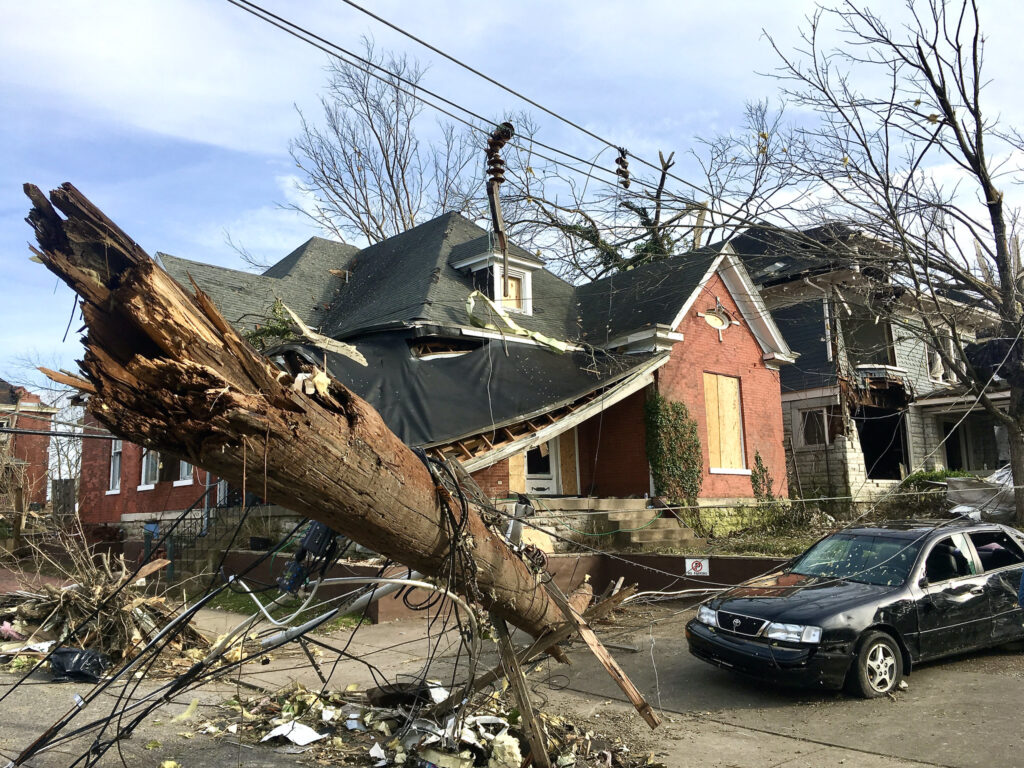 Severe storms are getting more and more common.  Early in July, the United States experienced its 10th billion-dollar weather disaster of the year – the earliest this has happened.  It also marks 2020 as the sixth consecutive year with at least 10 such extreme weather events, which is also a record.  With the country struggling with the effects of a global pandemic, extreme weather is pretty much the last thing we need.

This year’s 10 storms have primarily consisted of tornadoes, damaging winds, and hail.  Seven out of the 10 storms were in the South or Southeast.  An Easter Sunday outbreak in that region saw 190 tornadoes and 36 people were killed that day.

Since 1980, the US has averaged nearly 7 billion-dollar weather disasters per year.  But the last five years have seen nearly 14 severe storms on average.  The way things are going this year, there will probably be more than that number.

This year’s growing total does not include the looming hurricane season, which is widely predicted to be more active than usual.  Because so many places in the South are still recovering from earlier disasters, they are particularly vulnerable to the effects of an active hurricane season.

Meanwhile, much of the country is suffering from drought conditions, making wildfires a major concern.  Recent years have seen deadly and destructive wildfires in many places, notably in California two years ago.  Between hurricanes and wildfires, the prospects are alarming for what could turn out to be a disastrous year for expensive and dangerous severe weather.