You are here: Home / Podcast / Cryptocurrency And Climate Change 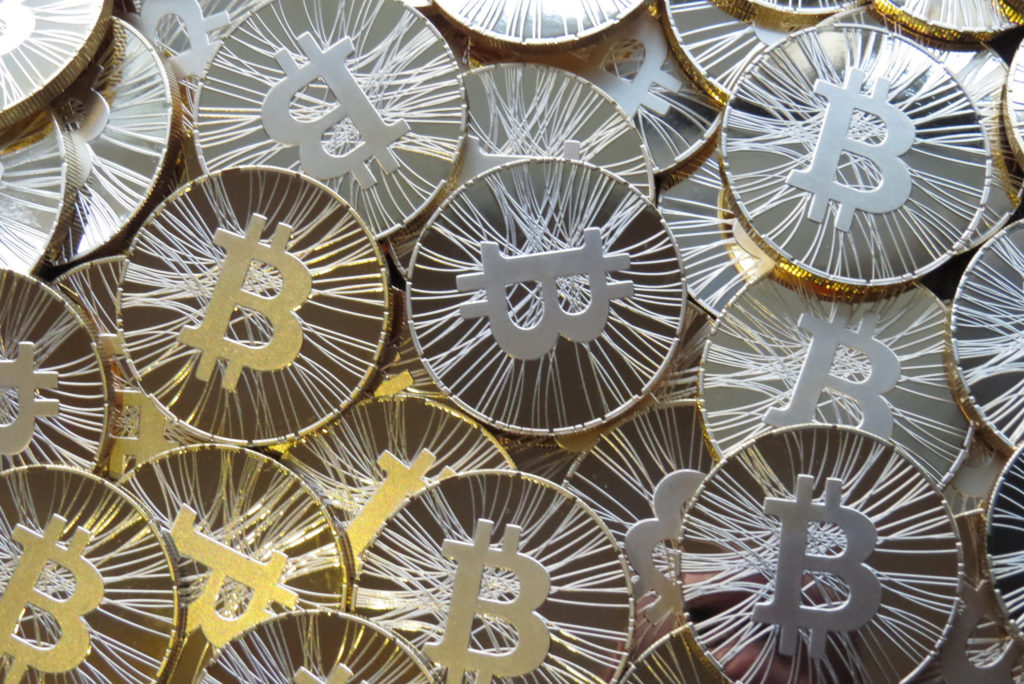 Bitcoin is a form of digital currency.  Bitcoins aren’t printed, like dollars or euros.  They are produced by people and businesses using computer software to perform the necessary complex calculations.  A bitcoin is essentially a line of computer code that’s signed digitally when it goes from one owner to another.  Bitcoin is the most prominent example of a growing category of money known as cryptocurrency.

The bitcoin protocol – which is essentially the rules that make bitcoin work – say that only 21 million bitcoins can ever be created.

Bitcoins are ‘mined’ using computing power in a distributed network.  This network also processes transactions made with the digital currency, effectively making bitcoin its own payment network.

But the growth in bitcoin popularity is fueling a debate about the currency’s environmental impact.  The amount of energy needed to power the digital currency is enormous.

Anywhere from 60% to 80% of the processing power used to mine bitcoin is in China, where it relies heavily on the burning of coal. Coal and other fossil fuels are the largest generator of electricity for the rest of the world. When burned, coal and fossil fuels release carbon dioxide.  This means that cryptocurrencies like bitcoin are becoming drivers of climate change.

Cryptocurrencies are likely to only increase both in popularity and energy intensity.  We need to hope that the technology is scaled up in a sustainable way.

How is bitcoin affecting the environment?

‘Cryptocurrency and Climate Change’ from Earth Wise is a production of WAMC Northeast Public Radio.