You are here: Home / Podcast / Carbon And The Dark Ocean 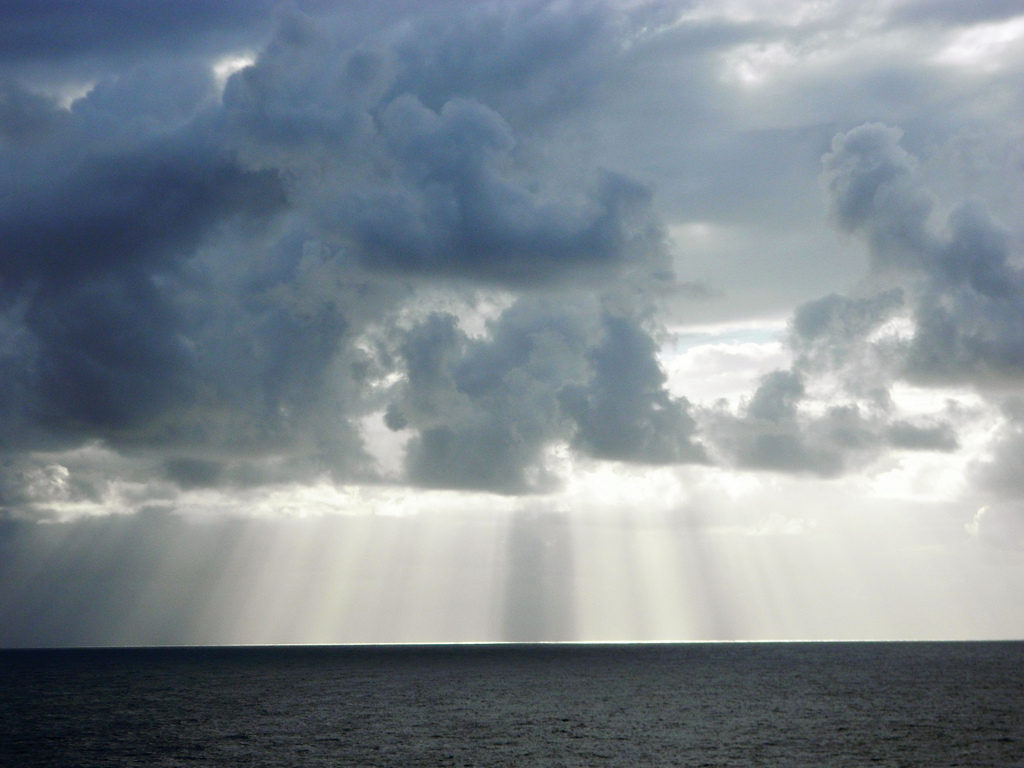 In a new study published in Science, researchers from the Bigelow Laboratory for Ocean Sciences in Maine have discovered that marine bacteria that live in the dark depths of the ocean play a newly discovered and significant role in the global carbon cycle.

Microscopic life in this undersea realm plays a critical role in transforming carbon dioxide to cell material, proteins, carbohydrates and lipids.  The organic material produced is then consumed by other marine organisms.

Exactly which organisms in the dark ocean perform these processes has been a mystery.  Using new techniques that analyze the genomes found in seawater samples from the depths, the researchers have now identified some of the most important contributors:  nitrite-oxidizing bacteria.

These bacteria derive their energy from oxidation of nitrogen compounds.  They only account for 5% of the microbes in the dark ocean, but it turns out that by themselves they capture more carbon dioxide in the dark ocean than the total amount that was previously thought to be captured down there.

These results provide new insights into the link between nitrogen and carbon cycles in the ocean’s interior.  It may be dark down there, but it is an important place for the earth’s carbon cycle.

‘Carbon and the Dark Ocean’ from Earth Wise is a production of WAMC Northeast Public Radio.