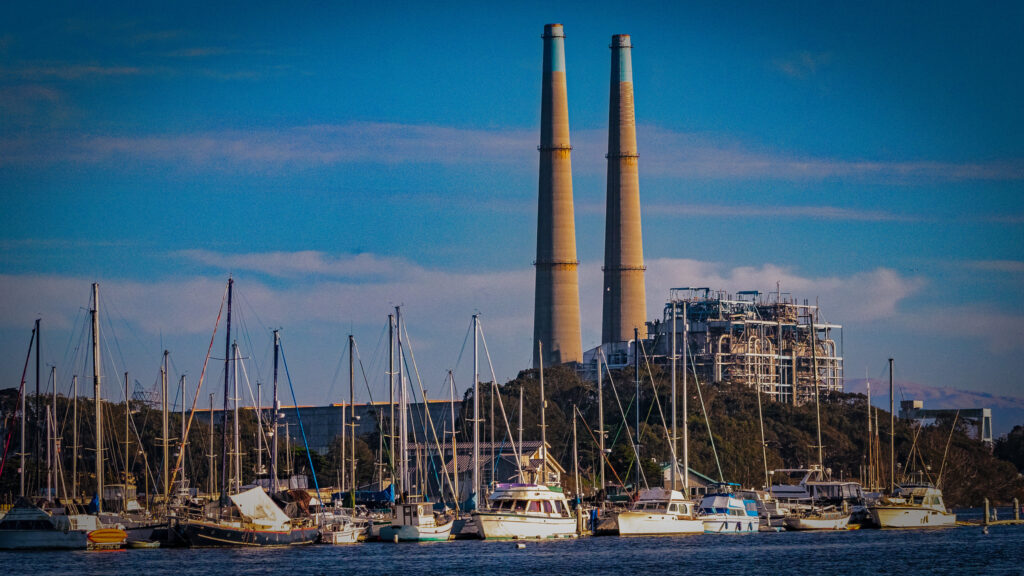 The Monterey County Planning Commission has unanimously approved a joint project between Tesla and Pacific Gas and Electric to turn the Moss Landing Power Plant in California into the world’s largest battery energy storage facility.

The Moss Landing Power Plant is a natural gas-powered electricity generation plant located at the midpoint of California’s Monterey Bay.  At one time, it was the largest power plant in the state of California with a generation capacity of 2560 MW but has been gradually shutting down over time.

The new facility will incorporate 1.2 GWh of storage capacity for energy generated by solar and wind systems.  The stored energy will be available for use during periods of high energy demand and lower output.  This is about ten times larger than Tesla’s Hornsdale energy storage project in Australia, which was three times bigger than any other batter storage facility when it was built a few years ago.  In 2018, the battery system at Hornsdale made back a third of its cost in just one year.  The systems make use of Tesla’s Megapack battery products which come in pre-assembled units that provide 3 MWh of energy storage capacity.

The project will make use of existing power lines to transmit energy around Monterey County and parts of Silicon Valley.  Tesla and PG&E hope to break ground in early spring with completion scheduled for the end of the year.  California has been adding massive amounts of wind and solar power to its electrical grid and incorporating energy storage is an important step towards creating a truly resilient power system.