You are here: Home / Podcast / A Solar Power Boom In Texas | Earth Wise 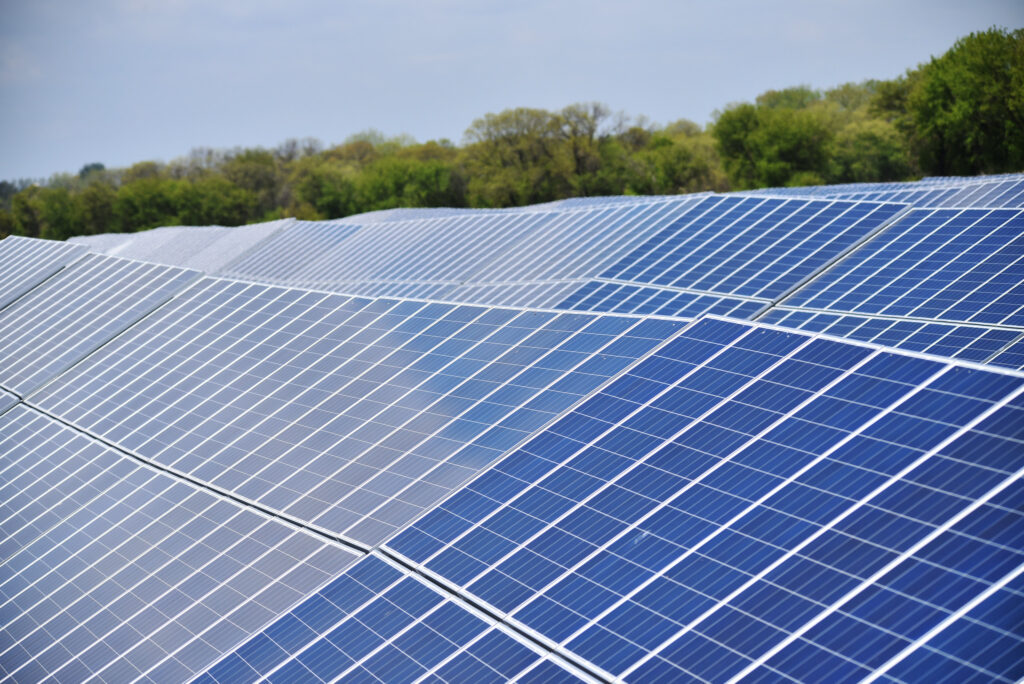 Texas has been a leader in wind energy for a number of years.  In 2020, wind made up 23% of the state’s generating capacity and provided 20% of in-state generation.  But although wind capacity in Texas has grown rapidly in recent years, solar power is expected to make up the largest share of the state’s capacity additions over the next two years.

The planned capacity for Texas will provide enough power for roughly 5 million homes, taking into account the intermittency of solar energy.  Much of the new solar capacity will be in the Permian Basin in West Texas, which is a particularly sunny place.  Because solar generation is greatest in the middle of the day, when wind generation is typically lower, the transmission line infrastructure already in place for the wind power will be adequate for the new solar installations.

The boom in solar power in Texas is driven in part by the federal solar Investment Tax Credit that is available to project developers as well as by the ever-lower cost of solar technology.