You are here: Home / Podcast / A See-Through Heat Shield 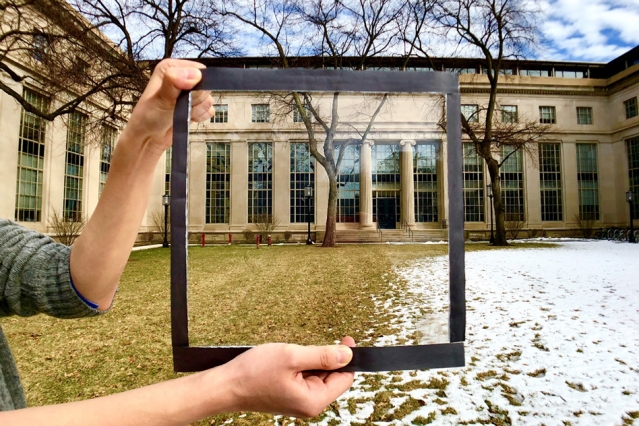