You are here: Home / Podcast / A Rainy May 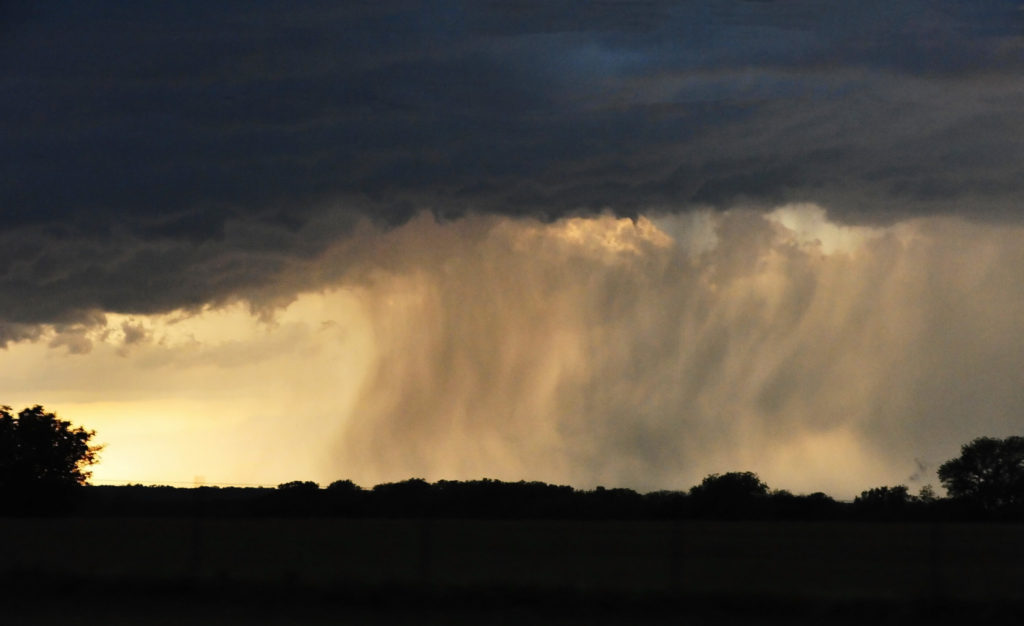 If it seemed like May was unusually rainy, that’s because it was.  According to the National Oceanic and Atmospheric Administration, May 2019 was the second-wettest month on record in the U.S. and contributed to a record-setting wet 12-month period.

The average precipitation for May was 4.41 inches, which is 1.5 inches above normal.  The wettest month in 125 years of record keeping was May 2015, which averaged just 0.03 inches more than this past May.

The period from June 2018 through May 2019 saw the wettest 12-month period on record in the U.S. with 37.68 inches, nearly 8 inches above average.  Increases in heavy rain events are among the most anticipated and well-documented impacts from climate change.

During May, the stormy pattern led to widespread flooding in the nation’s heartland.  In North Carolina, early-season extreme heat and a rapidly-developing drought was replaced by intense rainfall and flooding.

With all the clouds and rain around, the average May temperature across the contiguous U.S. was 59.5 degrees, which ranked in the bottom third of the 125-year record.

Extreme and unusual weather is becoming commonplace as the climate changes.  Duluth, Minnesota had 10.6 inches of snow on May 9, breaking an all-time record for May.  Denver had its snowiest May in 77 years.  But while the U.S. experienced somewhat cooler weather than usual, the planet as a whole continues to warm.  April 2019 was the second hottest April on record, dating back to 1880.  The Arctic region saw a record low for sea ice.

Rain-soaked U.S. had its 2nd-wettest month on record in May