You are here: Home / Podcast / A New Kind Of Coral Nursery 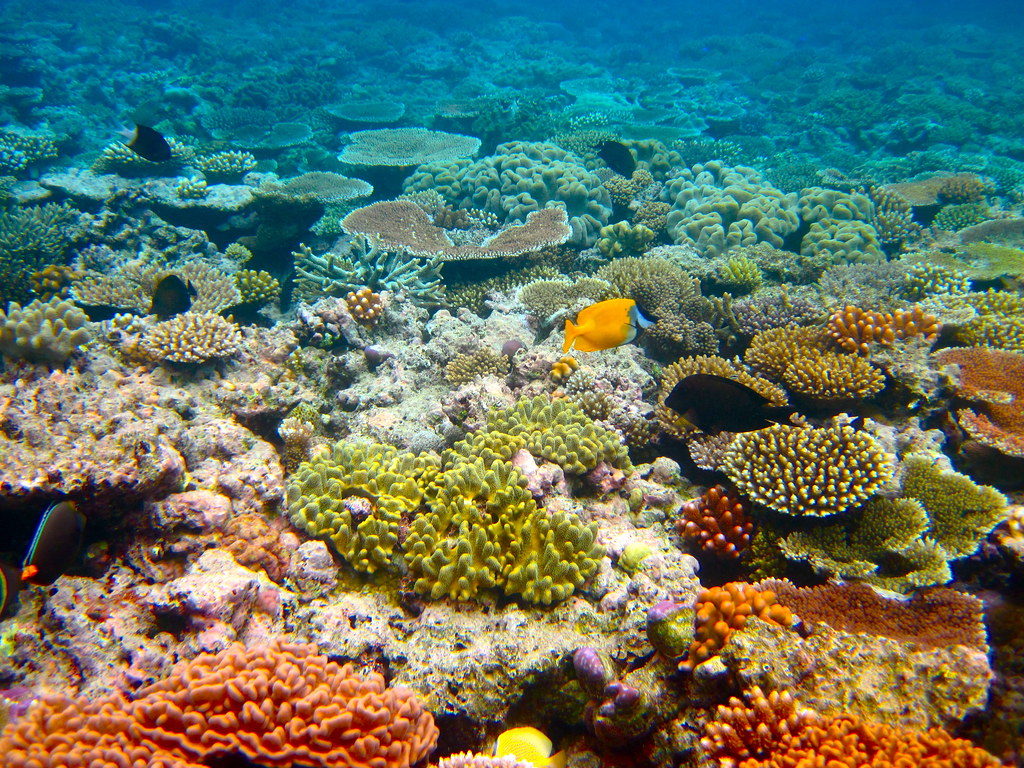