You are here: Home / Podcast / A Milestone For Energy Storage 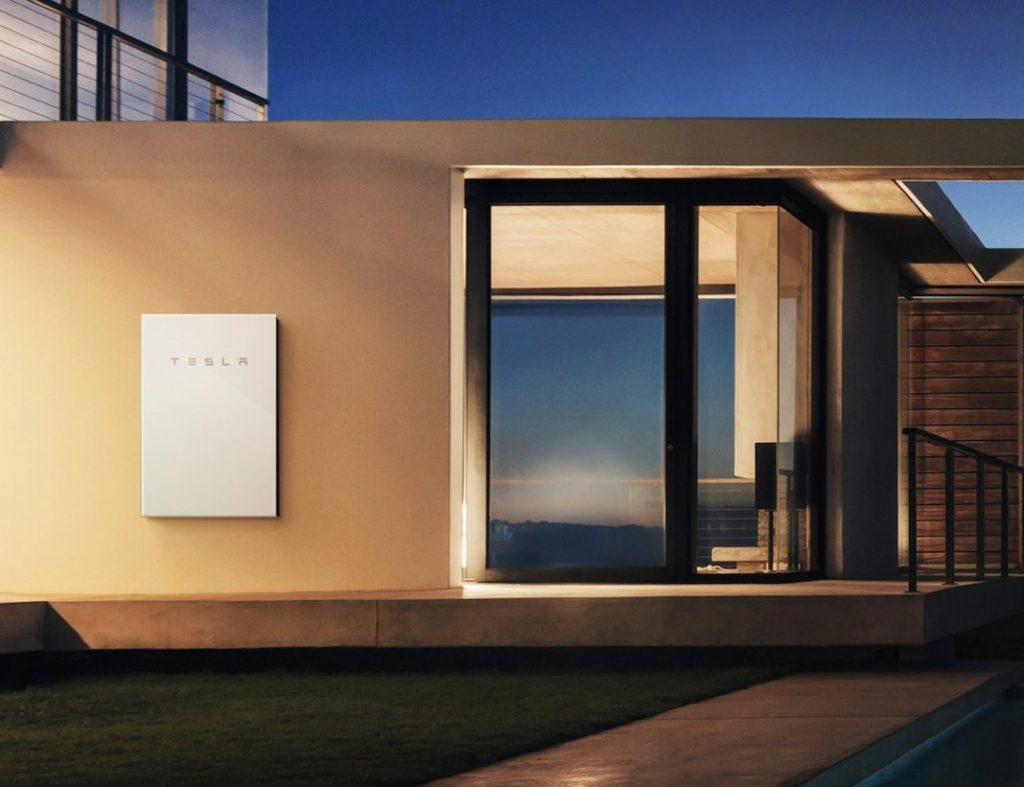 The United States has now added the capacity to store a billion watts of power for one hour and it may double that total by the end of this year.   According to the firm GTM Research, the energy storage industry – previously nearly invisible – is undergoing rapid growth.  Much of the growth has been in homes with products like the Tesla Powerwall but has also been on the scale of the electric grid, where power companies can use storage to control when to deploy excess electricity generated from renewable sources such as solar power.

Installations of energy storage, mostly in the form of banks of lithium ion batteries – grew by 27% to 431 megawatt hours in 2017.   That growth is expected to more than double this year to more than a gigawatt hour.

Having a gigawatt hour of storage capacity provides the ability to discharge 1 billion watts of electricity for an hour, or half a billion for two hours, or a quarter billion for four hours, and so on.

This sort of storage is particularly advantageous for solar power installations where power can be generated during the sunny middle of the day and then be dispatched during the evening hours when it is needed and when the economic value of the power is much higher.  A number of states are providing various incentives for the installation of energy storage systems.  As the price of storage continues to decline, it becomes increasingly attractive to deploy it.

The U.S. just hit a major milestone for energy storage — which is also great news for solar

‘A Milestone for Energy Storage’ from Earth Wise is a production of WAMC Northeast Public Radio.