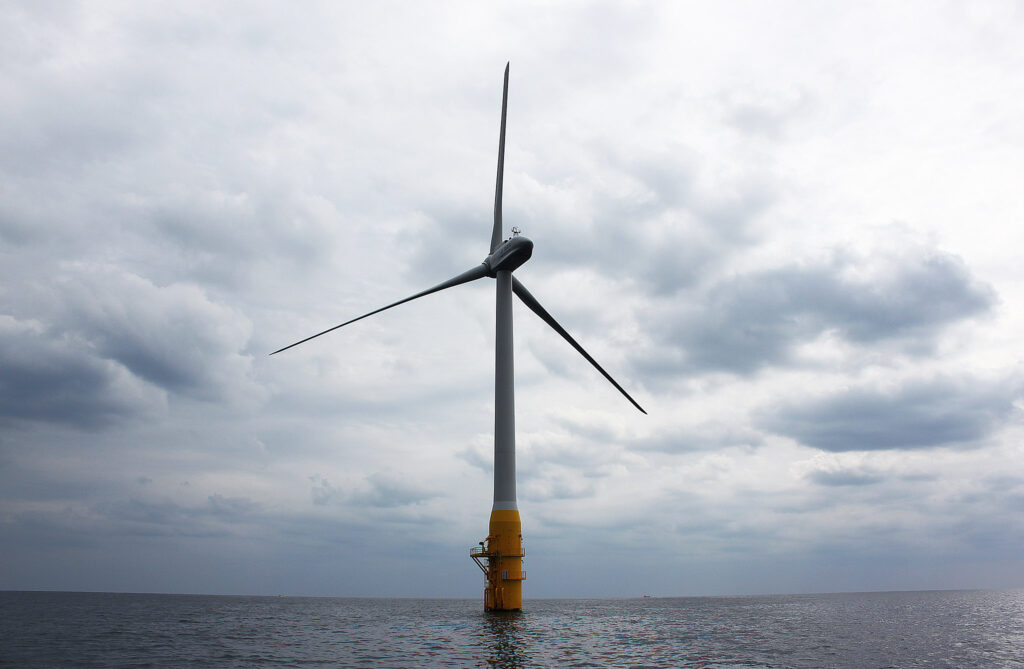 The Biden administration has given final approval to a project it hopes will usher in a new era of wind energy in the United States.  The greenlight was announced by the Department of the Interior on May 11.

The Vineyard Wind project intends to install up to 84 huge wind turbines about 12 nautical miles off the cost of Martha’s Vineyard, Massachusetts.  In total, Vineyard Wind could generate 800 megawatts of electricity, enough to power about 400,000 homes.  The construction project will create about 3,600 jobs.  The $2.8 billion project is a joint venture of the energy firms Avangrid Renewables and Copenhagen Infrastructure Partners.

The idea of a wind farm off the Massachusetts coast was conceived 20 years ago but ran into repeated setbacks, delays, and well-funded opposition from waterfront property owners concerned about what will ultimately be the barely discernable sight of tiny blips on the distant horizon.  The Trump administration moved to cancel the permitting process for Vineyard Wind, but the Biden administration revived the project in March as part of its greater efforts to tackle climate change.

Electricity generated by Vineyard Wind will travel via cables buried six feet below the ocean floor to Cape Cod, where they will connect to a substation and feed into the New England grid.  The project is expected to begin delivering wind-powered electricity in 2023.

The Biden administration says that it intends to fast-track permits for other wind projects off the Atlantic Coast and that it will offer $3 billion in federal loan guarantees for offshore wind projects and invest in upgrades to ports across the United States to support wind turbine construction.