You are here: Home / Podcast / A Bad Food Patch 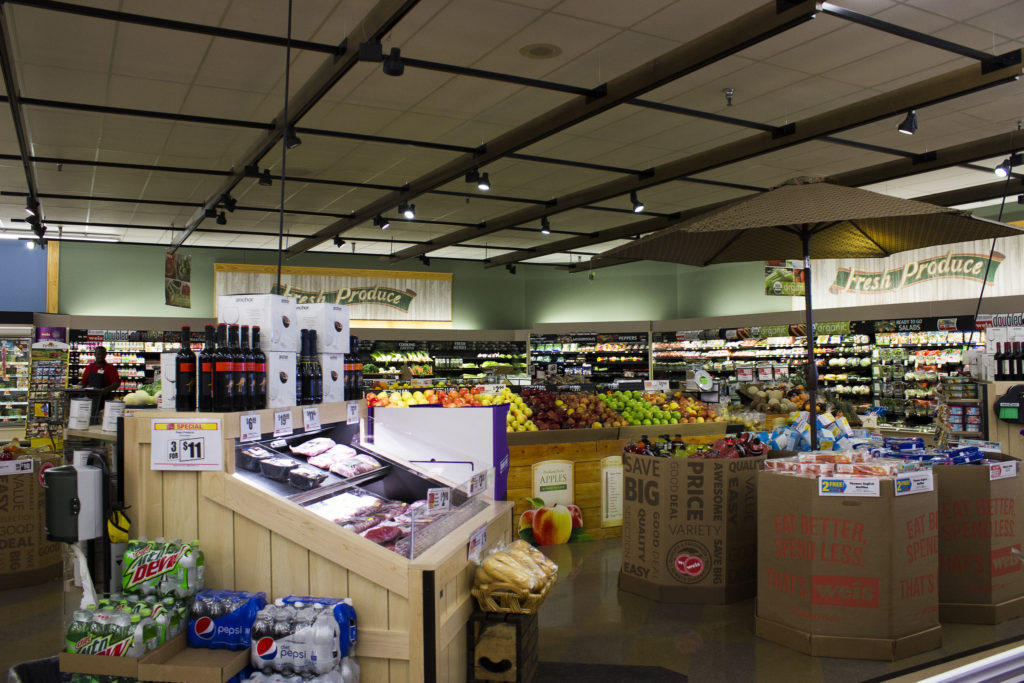 A group of scientists and engineers at McMaster University in Hamilton, Ontario, has developed a new technology that could replace traditional “best before” dates on food and beverages with a definitive indication of the safety of the product.

They have created a transparent test patch, printed with harmless molecules, that can signal microbial contamination as it happens.  The patch can be incorporated directly into food packaging, where it can monitor the contents for harmful pathogens such as E. coli and salmonella.

If a pathogen is present in the food or drink inside the package, it would trigger a signal in the packaging that could be read by a smartphone or perhaps a simple dedicated device.  The test itself does not affect the contents of the package.  This would be far more reliable than a printed expiration date.

The new food-testing technology is based on the material that the group has named “Sentinel Wrap” in honor of the Sentinel Bioactive Paper Network, which is a McMaster-based interdisciplinary research program.  Mass producing such a patch would be fairly cheap and simple.  The DNA molecules used to detect food pathogens could simply be printed onto the test material.  Bringing the technology to market will require a commercial partner and regulatory approvals.   The same technology could have other applications, for example on bandages to indicate whether wounds are infected.

Testing for food-borne pathogens is a critically important task.  According to the World Health Organization, such pathogens result in about 600 million illnesses and 420,000 deaths per year worldwide.  About 30% of those cases involve children 5 years old and younger.

‘A Bad Food Patch’ from Earth Wise is a production of WAMC Northeast Public Radio.