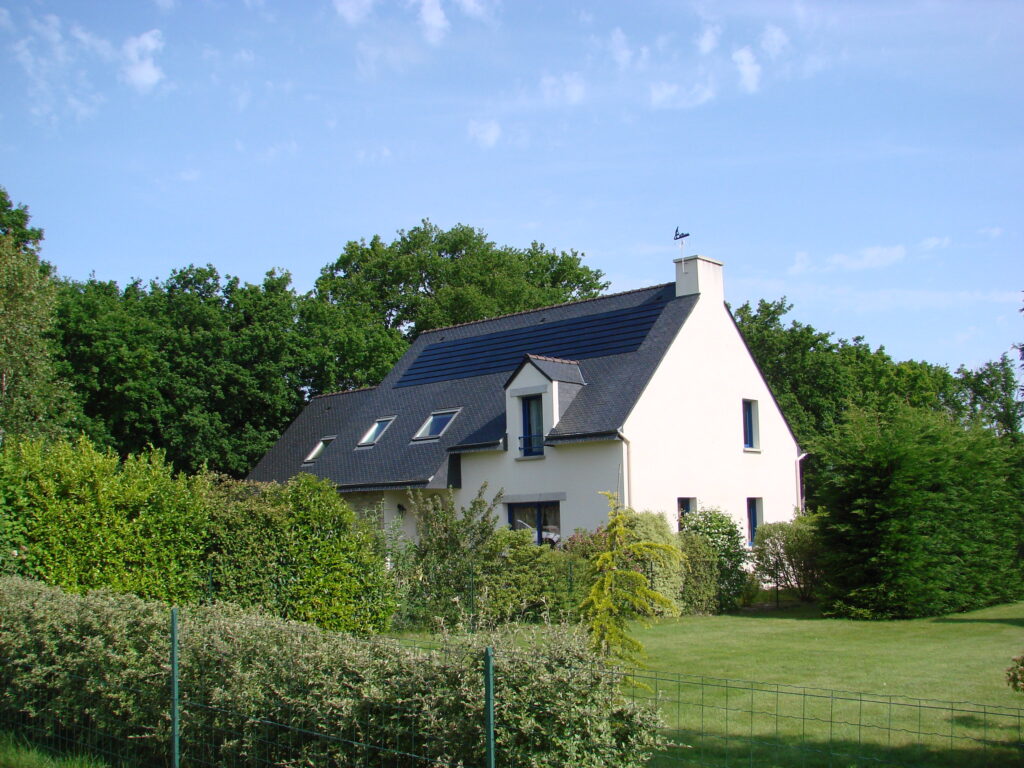 A national coalition made up of more than 230 organizations has launched an initiative called the 30 Million Solar Homes campaign.  The goal is to add enough rooftop and community solar energy to power 30 million homes across the U.S. over the next five years.  That would be the equivalent of one in four American households.

The federal government spends billions of dollars every year to help families to pay their energy costs, but these efforts only serve less than a fifth of the eligible population.  Funding rooftop and community solar access for these households would provide long-term financial relief and reduce the need for annual energy bill assistance.

The more than 230 organizations in the coalition represent organizations focused on energy equity, climate, business, environment, faith, and public health.  The coalition estimates that executing the plan would create three million good-paying jobs, lower energy bills by at least $20 billion a year, and reduce total annual greenhouse gas emissions by 1.5%.

Over the coming months, the campaign will seek to educate lawmakers and the Biden-Harris Administration about the benefits of distributed solar energy.  The vision outlined by the coalition is an ambitious one to say the least.