You are here: Home / Podcast / ﻿Utility-Scale Solar On The Rise 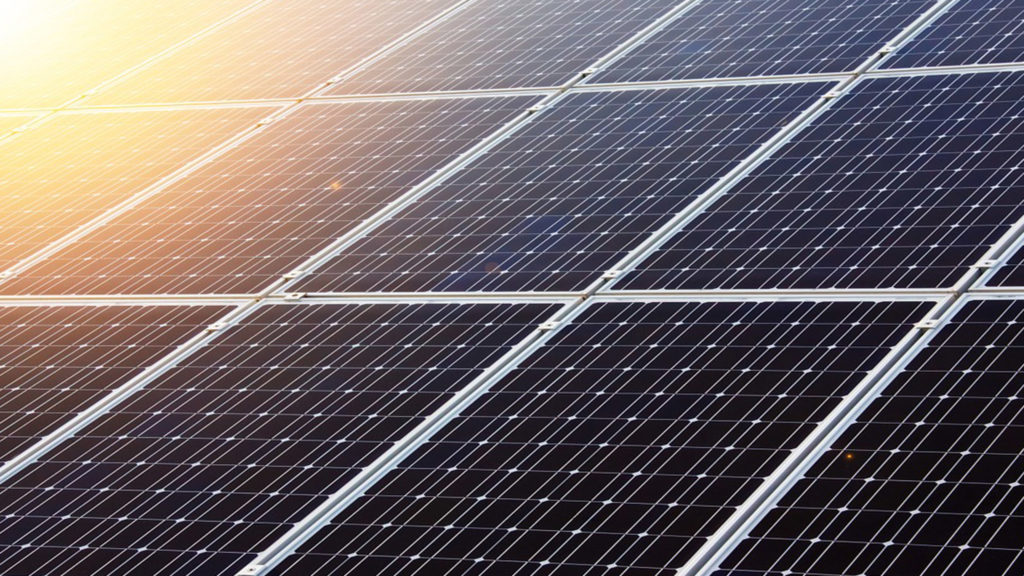 According to research from Goldman Sachs, utility-scale solar power capacity is expected to grow by double digits globally over the next two years.  The growth will be driven by expanding use of the technology in the United States, Europe, the Middle East, and China.

Solar power is the world’s fastest growing source of electricity generation and is slowly taking market share from fossil fuels like coal and natural gas.  The transition is being driven by a combination of continuously lower prices for solar power and the impact of policies aimed at reducing emissions.

Utility-scale solar is defined as installations designed solely to feed electricity into the grid, in contrast to smaller-scale residential or commercial building units.  There are now solar farms larger than half a gigawatt in generating capacity.  According to the Goldman report, global utility-scale solar installations will reach 108 gigawatts in 2019, up 12% over the previous year, and will then grow another 10% to 119 gigawatts in 2020.

When residential and other smaller installations are included, most analysts expect global solar power capacity to soon hit 600 gigawatts.  To put this in perspective, the global capacity only reached 100 gigawatts in 2012 and was actually less than 10 gigawatts in 2007.

Even more dramatic than the growth of solar installations is the reduction in solar cost, and the two are obviously closely related.  Solar panel costs have dropped from around $70 per watt of electricity generated in 1980 to 36 cents per watt currently in the United States.  When favorable policies both from governments and related to corporate sustainability targets are added to the mix, the booming growth in solar power is easy to understand.