You are here: Home / Climate Change / Satellites And Conservation Science 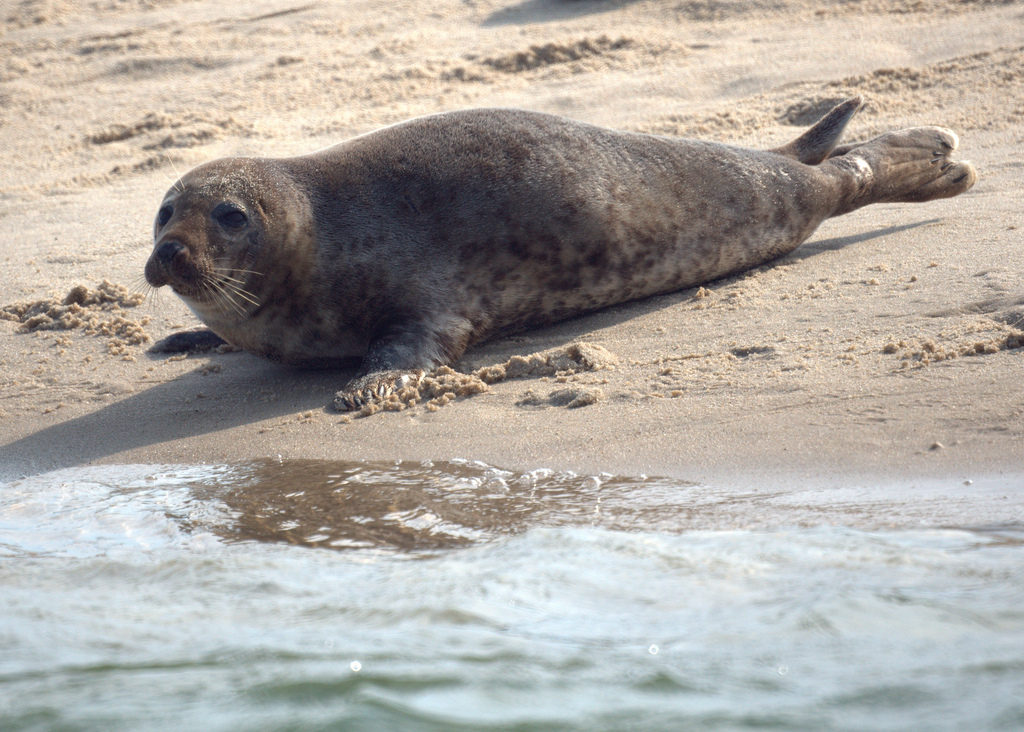 Satellites orbiting the earth are becoming an increasingly powerful tool for counting and monitoring wildlife populations and to answer a host of other questions about the natural world.

An example is gray seals, which as recently as the 1980s, were essentially extinct on Cape Cod.  Conservation efforts over the years had helped the seal population to recover, with official estimates that there were 15,000 on the Cape.   However, recent high-resolution satellite imagery reveals that there are as many as 50,000 of the animals.  This is great news for conservationists who nevertheless point out that this still represents far less than the original population level.  In any case, satellite data can play a critical role in wildlife management by providing far more accurate information.

Last February, satellite imaging company Planet launched 88 breadloaf-sized satellites from an Indian Space Research Rocket.   They are part of a 149-satellite constellation that scans every part of the Earth several times a week.  They are being used for diverse purposes such as tracking corn yields in Iowa and counting cars parked in Walmart parking lots.

With such frequent and widespread imaging, satellites can now be used for rapid detection of deforestation, illegal mining, other changes to the landscape and, as already mentioned, accurate counting of wildlife populations.  They can also be used to investigate more general wildlife behavior questions such as how herd animals like wildebeests make use of their environment and how human development is affecting migrations and other animal activities.

A profusion of satellite imaging startup companies like Planet are changing the way ecosystem studies are done.   We are learning more and more about our planet from space.

Eyes on Nature: How Satellite Imagery Is Transforming Conservation Science

‘Satellites and Conservation Science’ from Earth Wise is a production of WAMC Northeast Public Radio.