You are here: Home / Air and Water / Exporting Emissions 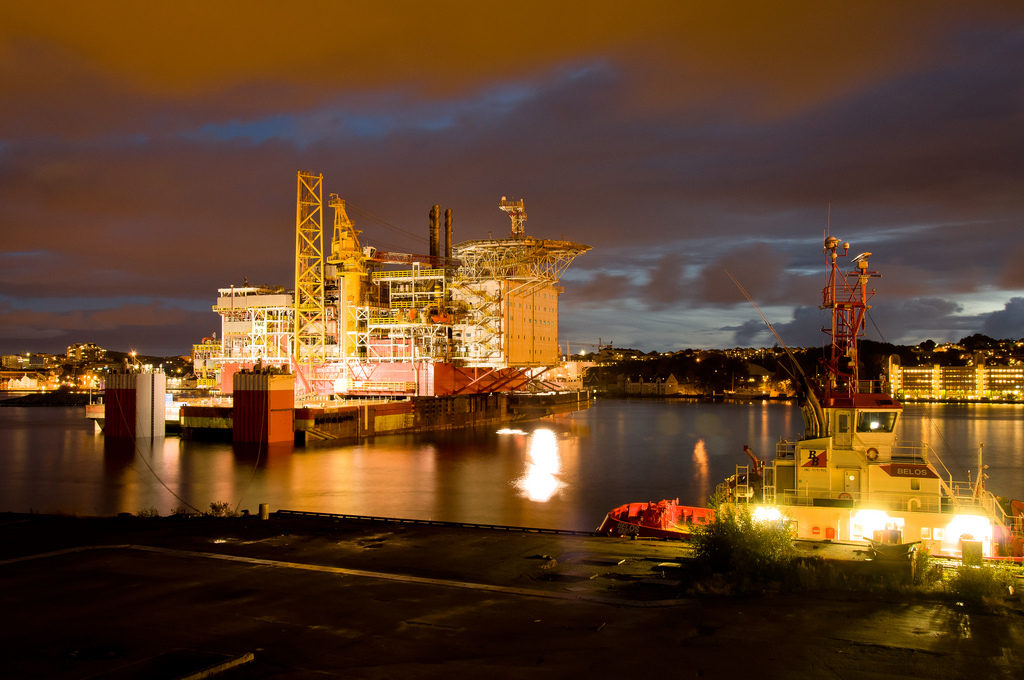 The Paris Climate Agreement seeks to reduce global carbon emissions.  The nearly 200 countries who signed it have pledged to reduce their own emissions within their borders.  And therein lies the rub:  the agreement says nothing about the impact their products have across the world.   For some countries, the problem is not so much the emissions they produce; it is those they export.

A telling example is Norway.   Norway is seen as a global sustainability leader.   It has invested billions in renewables such as wind power.  It is the world leader in the adoption of electric cars and actually plans to phase out sales of internal combustion cars by 2025.  The country’s sovereign wealth fund is divesting from coal.   Norway’s capital – Oslo – intends to cut its carbon emissions in half by 2020.

And yet, Norway is one of the largest producers of oil in the world.  The truth is that Norway’s efforts to reduce its own emissions are dwarfed by the amount of carbon generated by its oil and gas exports around the world.   Since oil exploration first began in the 1960s, oil has become a major part of Norway’s economy and constitutes a third of the value of its exports.

This is not a problem limited to Norway.  Other oil exporting countries that have embarked on clean energy development programs face the same issue.  Oil-rich countries like Saudi Arabia and the United Arab Emirates are investing heavily in renewable energy projects.  But many cynics say that these efforts mainly free up more oil for export rather than reducing global emissions.

Countries can try to export their emissions, but there is only one planet and we will all share the results no matter where we live.

‘Exporting Emissions’ from Earth Wise is a production of WAMC Northeast Public Radio.