You are here: Home / Air and Water / Antarctica Is Getting Greener 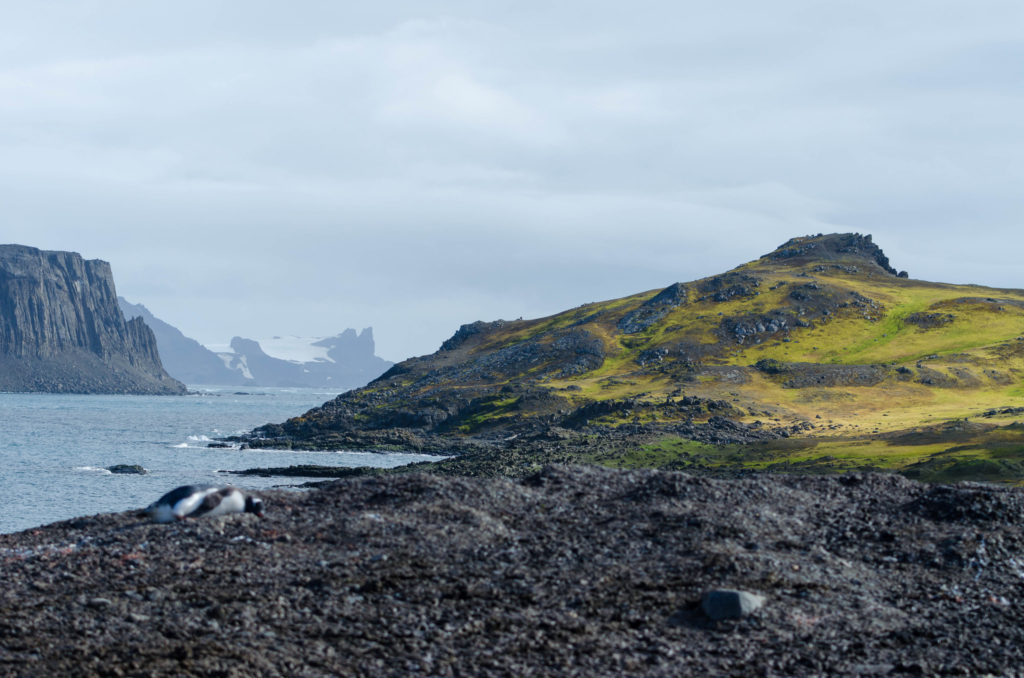 The frozen landscape of Antarctica is getting greener.  Researchers drilling into layers of moss that have been accumulating in Antarctica over the last 150 years have found that the growth rate of the moss has been speeding up over the past 50 years.

The source of the invigorated moss growth is warmer global temperatures.   As the ice in Antarctica melts, more water is available to moisten the mosses and the warmer temperatures lengthen their growing season.

Between the increasing moss and the retreating glaciers in Antarctica, the southern continent is likely to be a much greener place in the future.

Mosses generally grow extremely slowly and in the icy polar regions, they don’t decompose at the end of their growing season.  Instead, they accumulate over time.  As a result, researchers can study growth records over thousands of years.

They have found that the dominant moss species in Antarctica historically grew one millimeter or less each year on average.  But for the past 50 years, the growth rate has increased to three or more millimeters per year.  Along with the more rapid moss growth, researchers have detected increased carbon isotope accumulation, indicating more photosynthetic activity and microbial activity.  The sensitivity of moss growth to past temperature rises indicates that Antarctica could rapidly undergo major changes in its biology and ecosystems.

Based on these observations, researchers believe that further warming may quickly tip the region into a very different ecological landscape.  Back in the Cretaceous Era, Antarctica was actually a warm place where many plant and animal species lived in comfort close to the South Pole.   It appears that as the climate continues to change, Antarctica could see a renewal of its earlier conditions.

‘Antarctica is Getting Greener’ from Earth Wise is a production of WAMC Northeast Public Radio.