You are here: Home / Climate Change / Tires From Trees 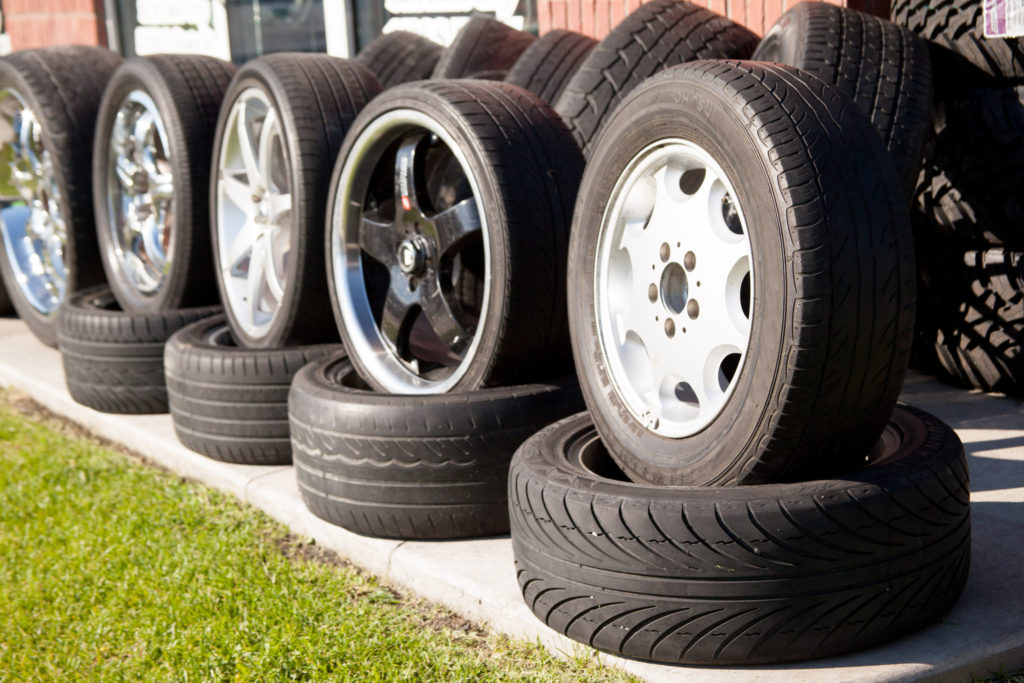 For decades, tire companies have had initiatives to try to develop isoprene derived from biomass instead of petroleum.  However, isoprene turns out to be a difficult molecule to generate from microbes and efforts to make it from entirely biological processes have not been successful.

In a new study published in the journal ACS Catalysis, a team led by the University of Minnesota and including researchers from University of Massachusetts Amherst and the Center of Sustainable Polymers at U Minnesota has announced the development of a new technology to produce isoprene from natural products like trees, grasses or corn.   They use a three-step process that combines biological fermentation with catalytic refining.  The breakthrough was the discovery of a new catalyst that is the third step of the process that turns the intermediate substance methyl-THF into isoprene.  Their newly-discovered catalyst demonstrated an efficiency of 90% for turning the biomass into isoprene.

Economically, bio-source isoprene has the potential to allow production of tires from renewable, readily-available resources instead of fossil fuels.  The discovery could also impact many other technologically advanced rubber-based products.

‘Tires from Trees’ from Earth Wise is a production of WAMC Northeast Public Radio.