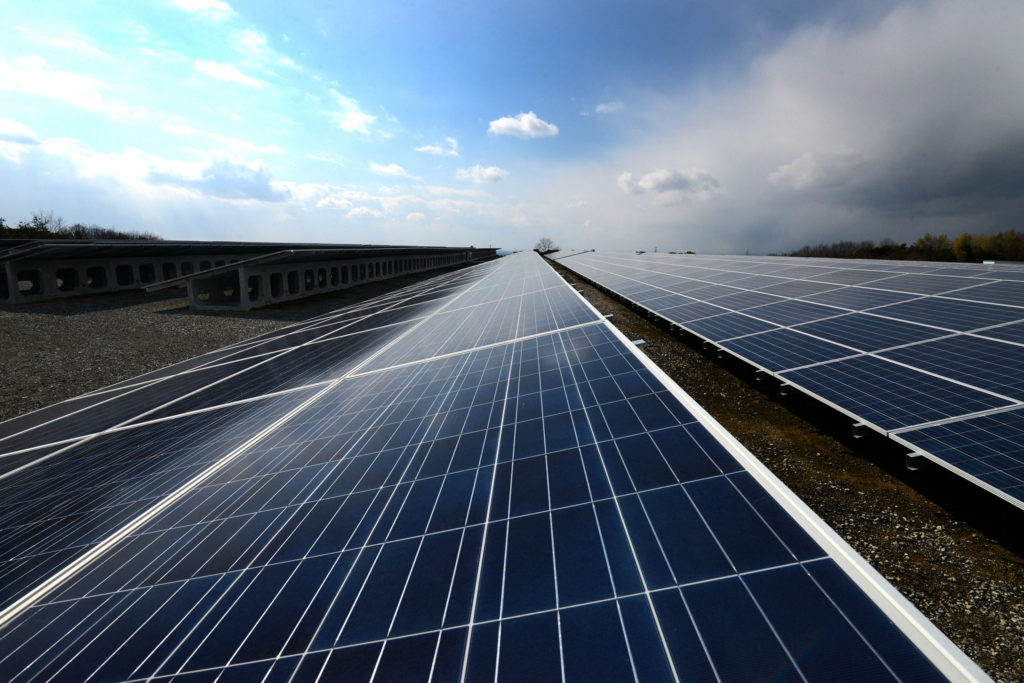 First, global carbon emissions appear to have stopped increasing.   The data suggests that emissions have not changed for three years straight and, more importantly, the cause has not been a global economic turndown but rather the true decoupling of economic growth from carbon emissions thanks to the greater use of clean energy sources.

Second, wind and solar energy are booming. The U.S. solar industry had a blockbuster year and wind energy also had a record year around the world.  Renewables now account for about 23% of the electricity produced worldwide, and that is expected to increase to 28% over the next four years as the costs of building wind and solar farms continue to decline.

Third, world leaders – or at least most world leaders – seem determined to combat global warming.  In 2016, countries began the first steps of backing up the promises they made under the Paris Climate Agreement.

Fourth, technologies continue to advance that can help deal with carbon.  For example, the Carbfix project in Iceland successfully demonstrated the ability to mineralize carbon emissions in basalt rock buried deep beneath the earth.   Storage of large amounts of carbon dioxide may be a key piece of the solution to climate change.

Fifth, the oceans are finally getting the attention they deserve.   Growing areas of the ocean are finally being safeguarded from overfishing and other abuses.

Not all the news was bad news.