You are here: Home / Energy / A New Low-Cost Battery 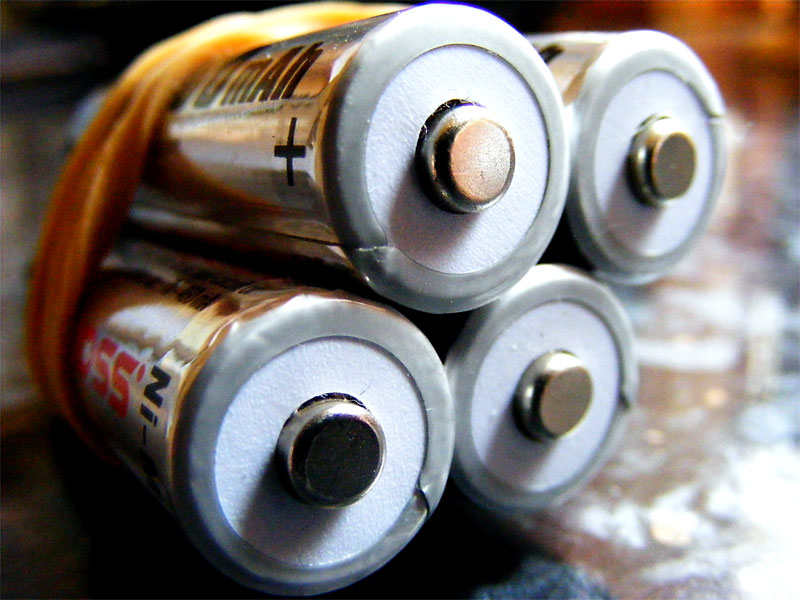 Batteries have never been more important.  Not only do we all depend on cell phones, tablets and laptop computers that run on batteries, but two enormous industries are in major transitions that rely upon battery technology: personal transportation and the utility industry.   The electricity grid is increasingly turning to solar and wind power for generation and both will require effective energy storage if they are to truly become the predominant sources of electricity.

But to fully revolutionize both transportation and the electric power system, batteries must get cheaper.   Their costs have already dropped dramatically in recent years but getting those costs lower would be a major boost to both industries.

Battery costs are to a great extent associated with the high cost of raw materials and materials processing.  Therefore, making batteries out of cheaper, more plentiful materials is highly desirable.

Researchers at Stanford University have recently announced a new battery whose electrolyte’s main ingredient is urea, a chemical commonly found in fertilizers and, yes, the urine of mammals.  Urea is already industrially produced by the ton for plant fertilizers.

The battery’s electrodes are made from aluminum and graphite, some of the cheapest and most abundant materials on earth.

The same researchers made a rechargeable aluminum battery two years ago, but it used an expensive electrolyte.  The new urea battery is about 100 times cheaper to make and can charge in 45 minutes.

To meet the demands of grid and automobile applications, batteries need to last at least 10 years.  Based on their initial tests, the Stanford researchers are optimistic that their new battery can do the job.  The patents for it have been licensed to a new company and it is currently under development.

‘A New Low-Cost Battery’ from Earth Wise is a production of WAMC Northeast Public Radio.