You are here: Home / Air and Water / Widespread Local Extinctions 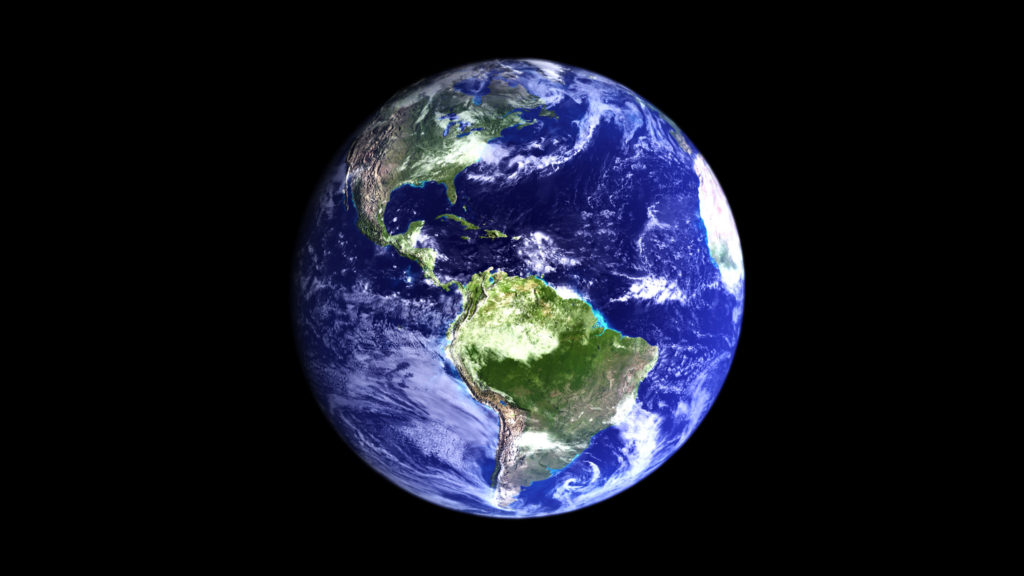 A new study published in the journal PLOS-Biology surveyed 976 species living in a wide variety of climate zones and habitats.  What they found was that 450 species, or 47% of those surveyed, had suffered local extinctions.  The data was assembled from the results of 27 separate studies that monitored range shifts in species and had tied results to the changing climate with explicit statistical analyses.

These extinctions occurred across all climate zones, habitats, and groups of organisms, but are especially common in tropical regions, in animals (as compared with plants), and in freshwater habitats.  These results indicate that even the relatively modest changes in climate that have occurred to date are enough to drive local populations of many species to extinction.  It appears as if many local populations in many species cannot shift their climatic niches rapidly enough to prevent extinction.  This pattern of widespread local extinction appears likely to become even more prevalent as the global climate warms further over the next several decades.

This latest study is just another example of how delicate the balance is in the world’s ecosystems.  It simply doesn’t take all that much to cause drastic changes in the natural world.