You are here: Home / Climate Change / How Green Are Green Cars? 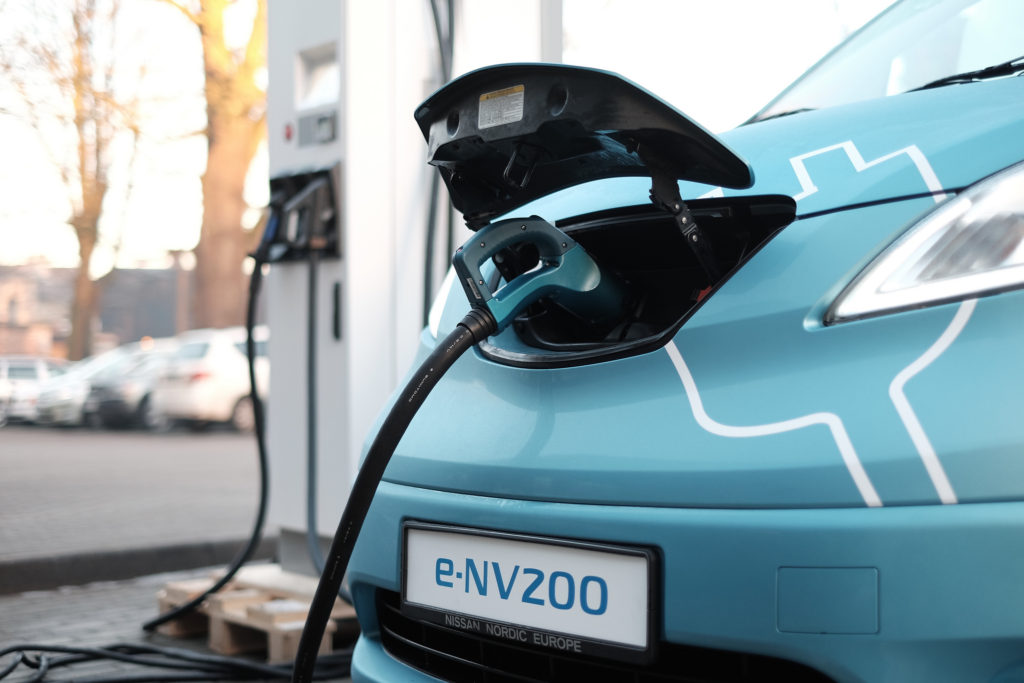 Electric cars are generally seen as the way to eliminate or at least dramatically reduce the disastrous effects of personal transportation on the environment.  They still constitute only a tiny fraction of the cars on the road, but their popularity and availability is growing.

Eliminating gasoline engines gets rid of the harmful emissions from the tailpipe and reduces smog, but looking at the big picture, just how environmentally friendly are electric cars?

There are several issues to consider.  There are the energy-intensive production processes needed to build the cars and to manufacture the materials used to build them.  These are not to be discounted, but most are present in building gasoline-powered cars as well.   There are unique issues associated with the batteries in electric cars, but those processes are getting greener over time.

Finally, there is the issue of what happens when the car has reached the end of its useful life.  Electric vehicles are too new to really explore this topic, but it is clear that recycling electric car batteries will be an increasingly important activity.

Generally speaking, electric cars at their worst have the same environmental impact as gas-powered cars, but as the electric grid itself becomes greener and technology improves, their advantages can only grow.

The Lifecycle Impact of Electric Vehicles

‘How Green Are Green Cars?’ from Earth Wise is a production of WAMC Northeast Public Radio.