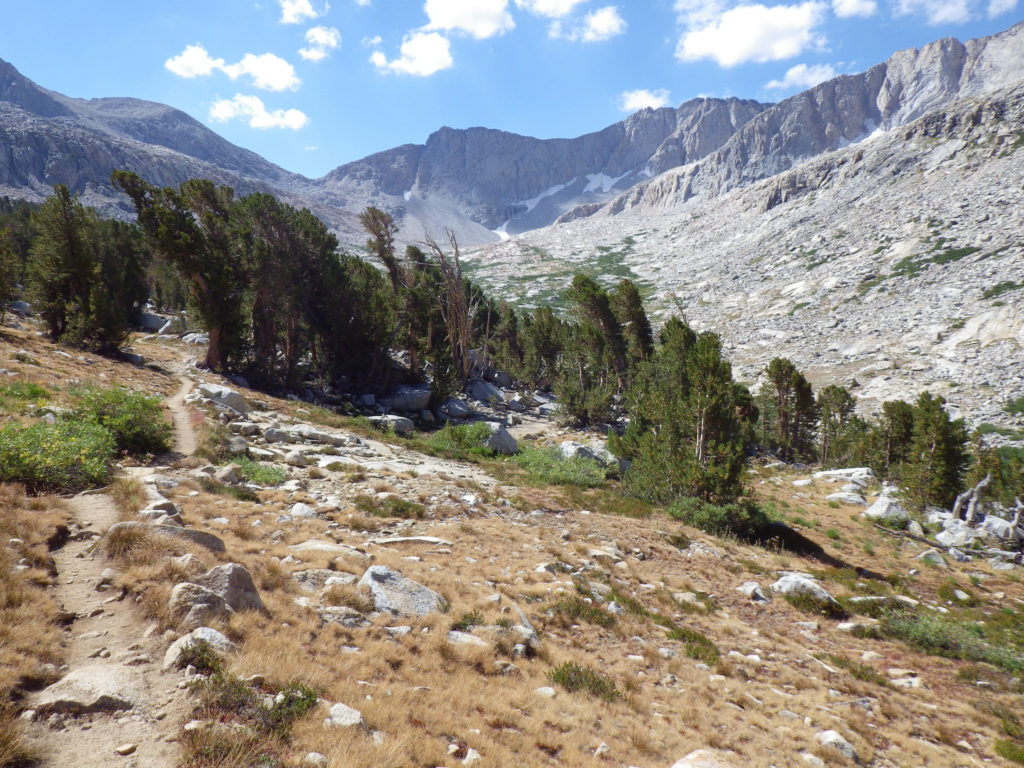 California’s trees are dying.  According to the U.S. Forest Service, more than five years of drought in California has left 102 million dead trees across 7.7 million acres of forest.  In fact, 62 million trees have died this year alone – a 100% increase from 2015.

Most of the dead trees are located in 10 counties in the southern and central Sierra Nevada region of California.

Experts from the Forest Service expect more trees to die in the coming months and years.  Diseases and infestations are ultimately to blame.  But the lack of rain and unseasonably high temperatures have added stress to the trees, making them more vulnerable to disease and infestation.  And the staggering number of dead and dying trees can fuel even bigger and more destructive wildfires.

To that end, in October, 2015, California Governor Jerry Brown declared the tree die-off a state of emergency, and mobilized resources to safely remove dead and dying trees from forests.

But not everyone is in favor of that move.  Dead trees, known as ‘snags,’ provide great habitat for wildlife.  Birds and mammals make their homes in them and insects feed on them.  Despite all the dying trees of late, scientists say there is actually a shortage of snags in forests.  And that’s because for decades timber companies, working with the Forest Service, have harvested dying trees for use as lumber.

However, what to do with a dying tree is secondary at this point.  Randy Moore, a forester from the U.S. Forest Service, told the Los Angeles Times that “the scale of the die-offs in California is unprecedented in our modern history” and the trees are dying “at a rate much quicker than we thought.”

After all, we can’t all live in snags.  This die-off trend has to be reversed.