You are here: Home / Climate Change / Snow Leopards And Humans 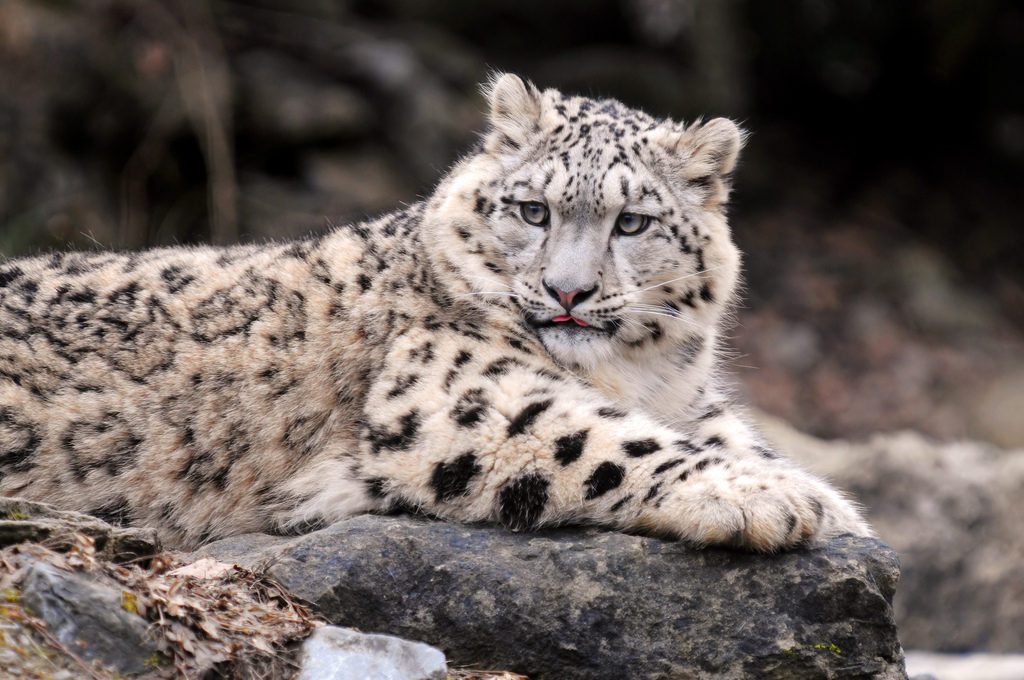 According to a new report from TRAFFIC, the wildlife trade monitoring group, humans kill hundreds of the endangered big cats every year, often as retaliation for attacking livestock.  Reports suggest that the wild snow leopard population today ranges anywhere from 4,000 to 10,000.

The research by TRAFFIC, which is a joint effort by the World Wildlife Fund and the International Union for Conservation of Nature, found that between 221 and 450 snow leopards have been poached every year since 2008.

While the endangered felines can be found in 12 countries, 90% of the poaching occurs in China, Mongolia, Pakistan, India, and Tajikistan.  More than half of these leopards are killed by herders protecting their livestock.  And another 21% of the poached cats were killed specifically for their teeth, claws, bones, and pelts, all of which can be sold through illegal channels.

The report by TRAFFIC suggests finding ways to decrease conflicts between snow leopards and humans, such as building predator-proof pens for livestock.  And it calls for government compensation for herders who have lost animals to leopards.  The organization also seeks stronger enforcement of anti-poaching laws and better monitoring of the illegal wildlife trade.

Climate change is also threatening the snow leopard’s habitat.  Effective conservation is needed now to give these animals a fighting chance.

Snow Leopards And Humans Are Competing For Food, With Tragic Results

Photo, posted February 7, 2009, courtesy of Tambako the Jaguar via Flickr.

‘Snow Leopards and Humans’ from Earth Wise is a production of WAMC Northeast Public Radio.