You are here: Home / Air and Water / A Climate-Friendlier Coolant 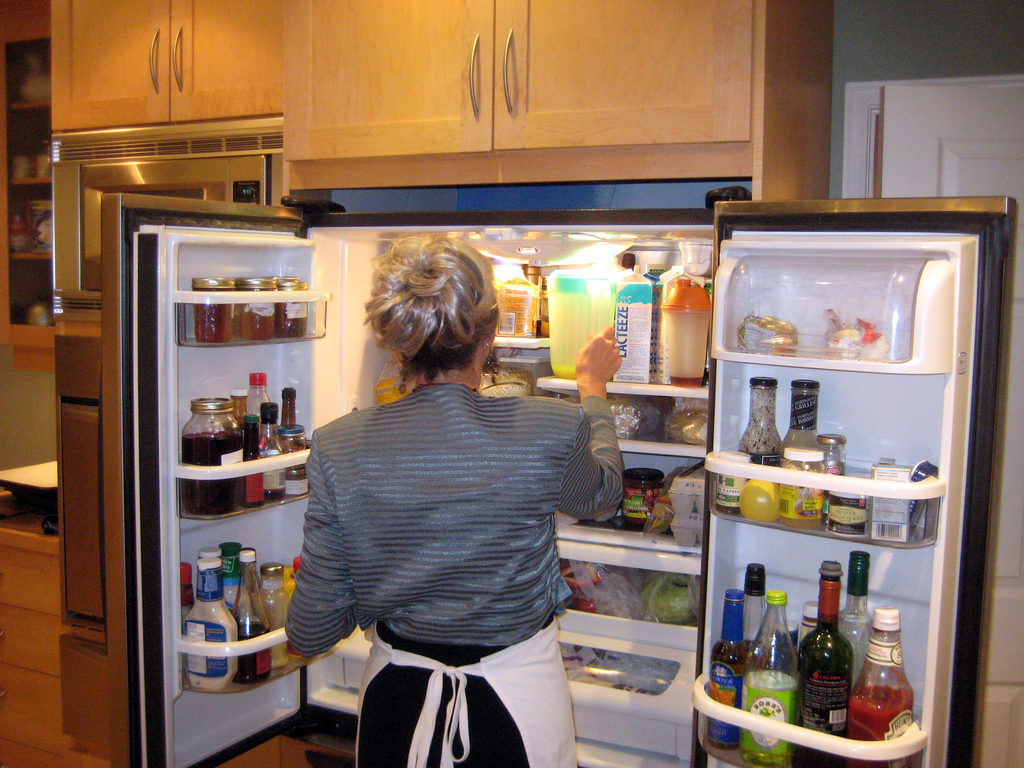 Recently, negotiators from more than 170 countries reached a legally binding accord in Kigali, Rwanda to cut the use of hydroflurocarbons, or HFCs, which are chemical coolants used in air conditioners and refrigerators.  HFCs are just a small percentage of the greenhouse gases in the atmosphere, but they are supercharged greenhouse gases that have 1,000 times the heat-trapping potency of carbon dioxide.

At the moment, the primary replacement for HFCs is a refrigerant known as HFO-1234yf, developed by Honeywell.   It is already becoming standard for the air conditioners in many new cars sold in the European Union and the United States by all the major automakers.  This is because it is one of the few options that automakers have to comply with new regulations and the Kigali agreement.

Not everyone is happy about the new refrigerant.  For one thing, it costs ten times as much as the one it replaces.  And then there is a safety issue.  The refrigerant is flammable, unlike HFCs.  Early on, there were reports of car fires due to leaking refrigerant.   As a result, automakers have had to implement specific measures in order to ensure the safe use of the material in vehicles.  There has been extensive testing done in recent years by various regulatory bodies and the material has gained widespread approval.  But there is still opposition to its use and continued searching for alternatives.

What is not controversial is that the new coolant is far superior to HFC in terms of its impact on global warming.  According to a recent study by the Intergovernmental Panel on Climate Change, HFO-1234yf actually has a global warming potential that is less than that of carbon dioxide.

‘Climate-Friendlier Coolant’ from Earth Wise is a production of WAMC Northeast Public Radio.