You are here: Home / Air and Water / Jet Fuel From Steel Plants 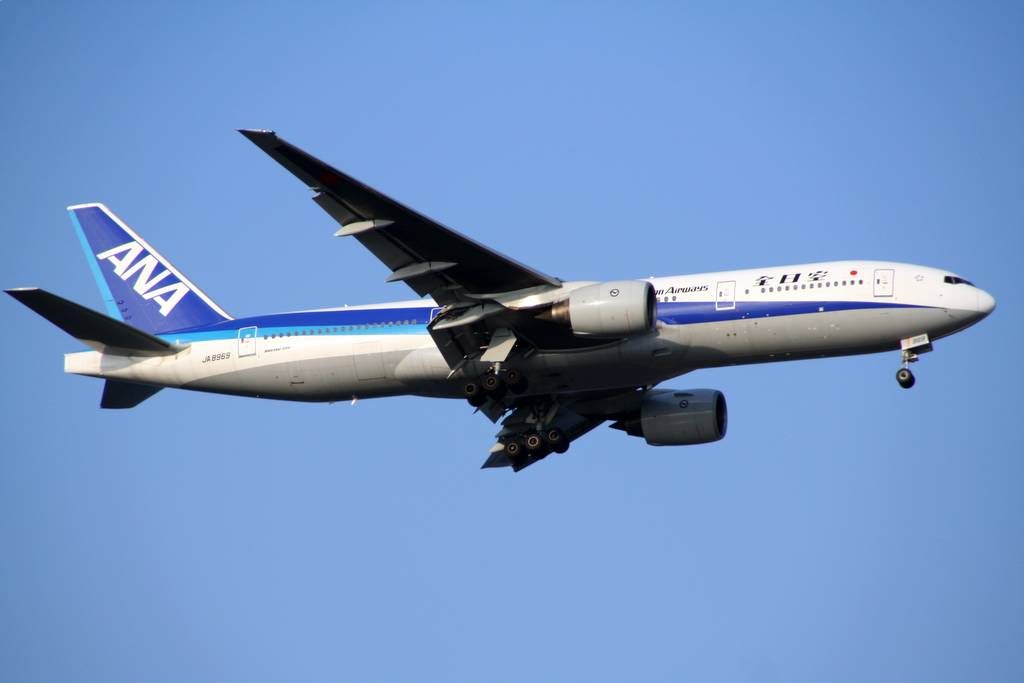 Industries around the world are working to reduce their carbon emissions.  One very carbon-intensive industry is the airline industry and it is struggling to find ways to reduce its emissions even while air travel continues to be on the rise worldwide.

Airlines are experimenting with a variety of alternatives to ordinary jet fuel.   KLM has experimented with algae fuel blends and has flown transatlantic flights using blends of kerosene and cooking oil.  United Airlines has flights between San Francisco and Los Angeles that use a biofuel-conventional fuel blend.   A problem with a number of these jet fuel alternatives is scalability.   Having more sustainable jet fuels requires processes that can produce large amounts of the source material.

After five years of research and development, Virgin Atlantic and the technology company LanzaTech have developed a source of jet fuel made from waste gases from steel mills.  The new fuel has passed extensive performance tests and the companies claim that there would be a carbon emissions savings of 65% over conventional fuel.

The process captures carbon monoxide gas from steel mills or other industrial plants and then ferments it into alcohol.  The alcohol is then transformed into ethanol feedstock that can be converted into jet fuel at the rate of half a gallon per gallon of feedstock.

This approach does not really eliminate carbon emissions – the emissions from the steel mill become emissions from the airplanes.  But the calculations show that there is a major net reduction in carbon entering the atmosphere.  LanzaTech estimates that this approach could meet 20% of the global aviation industry’s fuel requirements, which would be far more than just a symbolic gesture by the industry.

‘Jet Fuel from Steel Plants’ from Earth Wise is a production of WAMC Northeast Public Radio.