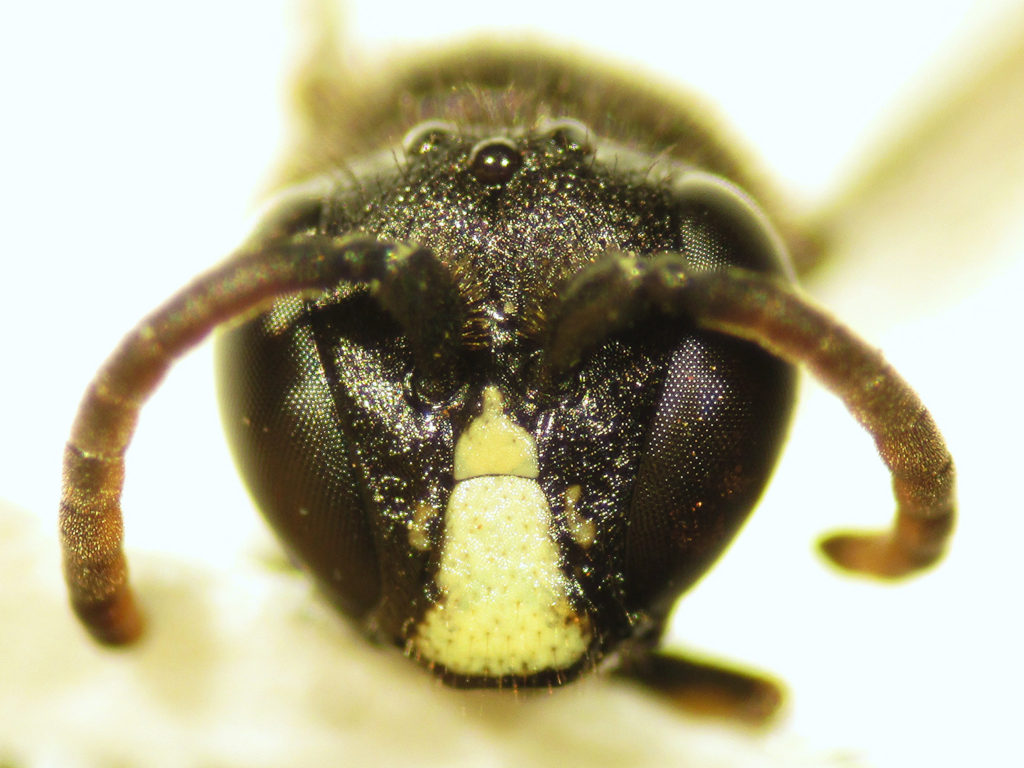 It’s no secret that pollinators around the world are under threat.  According to a U.N. sponsored report released earlier this year, 40% of invertebrate pollinator species, such as bees and butterflies, are facing extinction.  And since approximately 75% of the world’s food crops depend on pollination, the decline of these pollinators poses a major threat to food worldwide.

Pollinators aid in the production of all sorts of crops, including coffee, cacao, cotton, apples, and almonds, just to name a few.  The global value of these crops requiring pollination ranges from $235-$577 billion annually.

But when it comes to bees, there is finally a little bit of good news to report.  The U.S. Fish and Wildlife Service has given endangered status to seven species of yellow-faced bees native to Hawaii.  These are the first bees in the United States to be protected under the Endangered Species Act.

According to Fish and Wildlife, the populations of the these seven bee species have been steadily declining in recent years.  They have been impacted by a variety of factors, including habitat degradation, wildfires, and the introduction of nonnative plants and animals.  The endangered species designation will allow authorities to implement recovery programs and access funding to help the species rebound.

When it comes to protecting pollinators, much of the focus has been on honeybees because their importance to agriculture renders them quite economically valuable.   But these wild pollinators deserve our attention too, even if they’re responsible for less agricultural pollination.  The wild pollinators play major roles in the larger ecosystem, maintaining the habitat for other species that indirectly affect us.

It’s in our best interest to support all pollinators.

Feds list 7 Hawaii bee species as endangered, a first in US

Bees were just added to the U.S. endangered-species list for the first time

‘Endangered Bees’ from Earth Wise is a production of WAMC Northeast Public Radio.