You are here: Home / Agriculture / Half A Degree 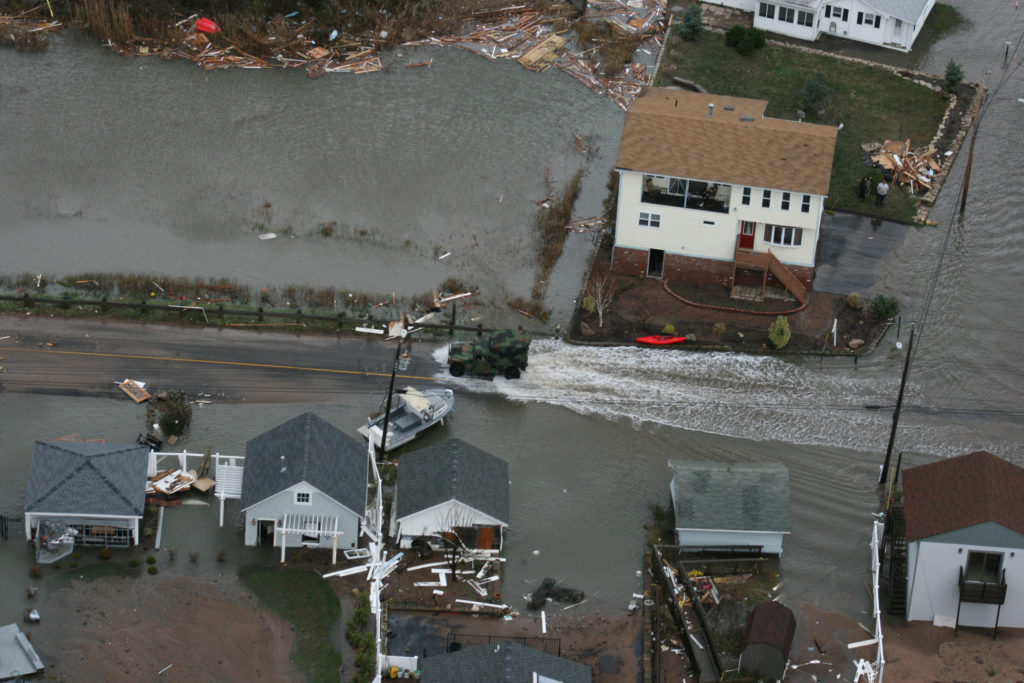 The average global temperature is one degree Celsius above pre-industrial levels.   There has long been a goal to limit global warming to no more than 2 degrees above those levels.  But the Paris climate conference has set a more ambitious goal of limiting global warming to 1.5 degrees.   What difference would that half a degree make?

Conference delegates called on the Intergovernmental Panel on Climate Change to report on the implications of a 1.5-degree target and it has two years to complete the study.  It is early in the game, but there are some experts who have already looked at the issue.

One major effect is on the probability of extreme weather events.  At the current 1-degree level, the risk of “once in a thousand days” hot weather has increased five-fold.  Models suggest that the risk would double at 1.5 degrees and double again at 2 degrees.  With regard to droughts, the difference would be between events at the upper limit of natural variability and those of a whole new climate regime.

At two percent, parts of southwest Asia, including much of the Persian Gulf, would become literally uninhabitable without permanent air conditioning.  The extra half degree could cut corn yields in Africa by half and even in the prairies of the U.S., the risk of poor corn yields would double.

By some estimates, curbing warming at 1.5 degrees could prevent the formation of an ice-free Arctic in summer, save the Amazon rainforest, and prevent the methane-rich Siberian tundra from melting.

Limiting warming to 1.5 degrees is a major challenge that will require actively removing carbon dioxide, not just limiting emissions.  But the stakes are enormous for the world.

What Would a Global Warming Increase of 1.5 Degrees Be Like?