You are here: Home / Air and Water / Reducing Emissions From Ships And Planes 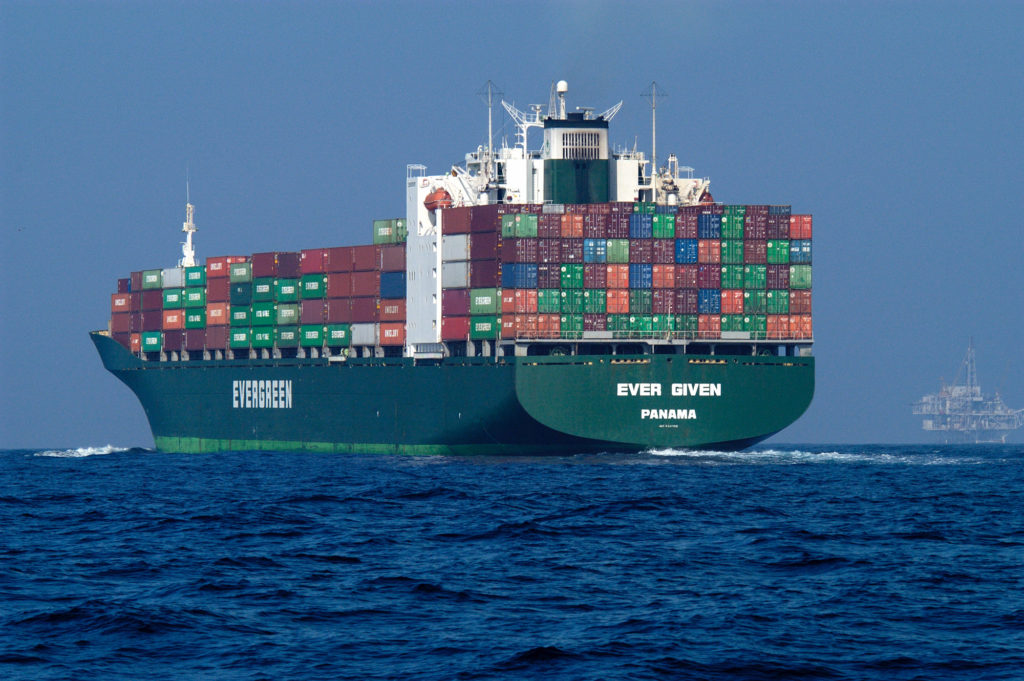 The global efforts to reduce carbon emissions are marked by a conspicuous omission:  the aviation and shipping industries.  These two industries contribute 6% of all man-made CO2 emissions, but have so far managed to avoid international control.   And not only are they major sources of carbon emissions, their contributions are growing three times faster than overall global CO2 emissions.

A major reason that these emissions have not come under the purview of international agreements such as the recent Paris Climate Accords is that that these agreements generally put the responsibility for emissions controls on individual countries, which in turn set their own procedures and targets.

In the case of international aviation and shipping, it is a complicated issue to assign responsibility for emissions.   Should they be logged with the country where the plane or ship departs, or the one where it is going, or according to its national flag or registration, or where it takes on fuel, or perhaps according to who or what is on board?  The politics of sorting all of this out are a real problem.

Nonetheless, there are things these industries can do.  Airlines can reduce emissions through more fuel-efficient routing, the use of better engines and lighter materials, and by the use of biofuels.

Ships can reduce emissions by having container ships travel more slowly and with the use of better-designed engines, hulls and propellers.

Estimates are that aviation and shipping could account for 40% of carbon emissions by the year 2050 if they don’t clean up their acts.  The international agencies with jurisdiction over the two industries will either get with the program soon or other authorities will take over for them.

After Paris, A Move to Rein In Emissions by Ships and Planes

‘Reducing Emissions from Ships and Planes’ from Earth Wise is a production of WAMC Northeast Public Radio.