You are here: Home / Air and Water / Pakistan’s Green Tsunami 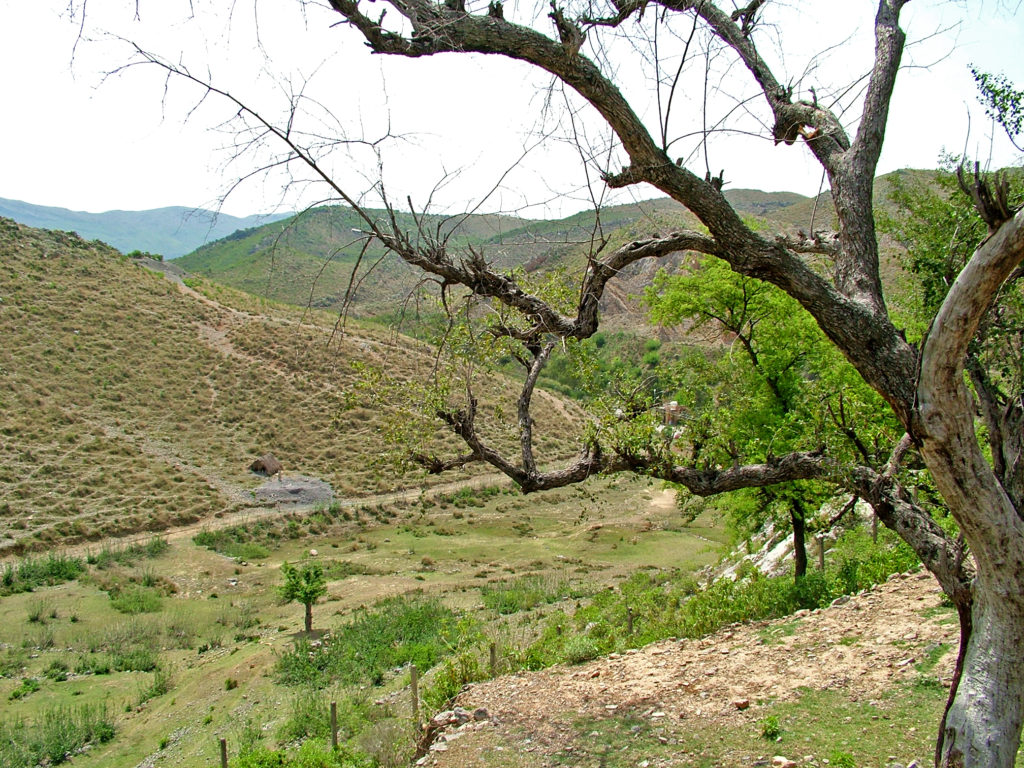 In recent times, extreme weather events linked to climate change have become increasingly common.  In 2014, massive flooding displaced thousands of people and caused hundreds of deaths.  Pakistan is heavily dependent on water from Himalayan glaciers during dry seasons and the warming climate is making this source less and less reliable.

All these things are made worse by deforestation, which limits the ability of land to hold water, making floods more likely and droughts more extreme.

As a result, the Pakistani government along with numerous global NGOs have embarked on a plan which is known as the “Billion Tree Tsunami”.  The goal is to plant one billion trees to restore degraded forests, revive rural communities, support biodiversity, and provide carbon sequestration to combat climate change.

The project kicked off in June 2015 and so far 250 million saplings have been raised in largely private nurseries and are now being planted.   Hundreds of millions of additional saplings are being naturally generated in forest enclosures, which are being protected through the participation of local communities.   The target is to plant 1 billion trees by the end of 2017.

Meanwhile, the opposition political party is calling for an alternative greening plan for the country.  Imagine two political parties fighting over who is more green?   Pakistan’s Billion Tree Tsunami is the first of what are likely to be many massive environmental projects around the world to rehabilitate degraded lands and combat climate change.

Pakistan Aims to Plant a Billion Trees in a Green ‘Tsunami’