You are here: Home / Climate Change / We Like Cheap Gas 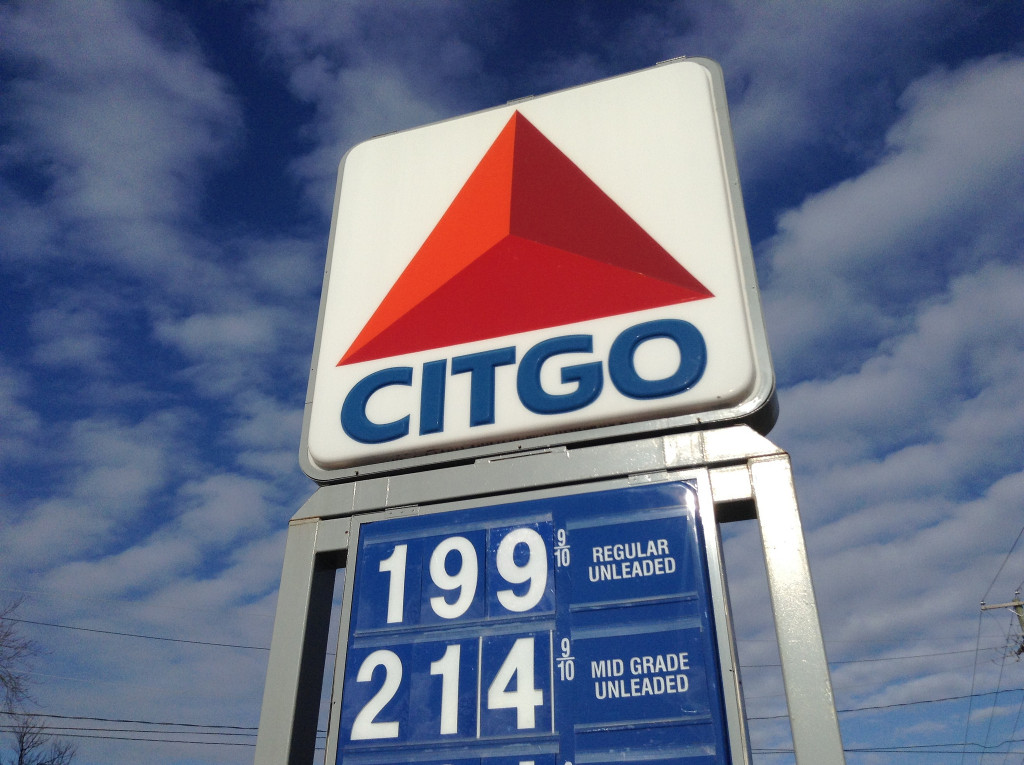 The major auto makers agreed several years ago to a goal of achieving average fuel economy of over 54 miles per gallon by 2025.  Motivated by the desire to reduce emissions, getting twice as many miles out of a gallon of gas makes great sense.

The reason?  Cheap gas.  When gas prices are low – as they are these days – people pay less attention to fuel economy.   Americans bought over 17 million vehicles in 2015 and lots of those were SUVs and trucks.

There are more and more plug-in hybrids and electric cars on the market and their numbers are increasing.  But these green cars are but a tiny fraction of the new vehicles on the road.  Car makers are doing what they can to improve the fuel economy of conventional cars, but consumer behavior is not providing very much incentive.

It is probably penny wise and pound foolish to buy a gas guzzler because gas is cheap at the moment.   That could change pretty much at any time.  We don’t know what gas prices will be like over the next decade.  If history is any indicator, they are likely to go up and down more than once over time.

But for the sake of the environment, public health, and our long-term energy security, it is important not to lose sight of our fuel economy goals.

Is Obama’s Hope For Better Fuel Economy Sputtering Out?