You are here: Home / Archives for gas prices 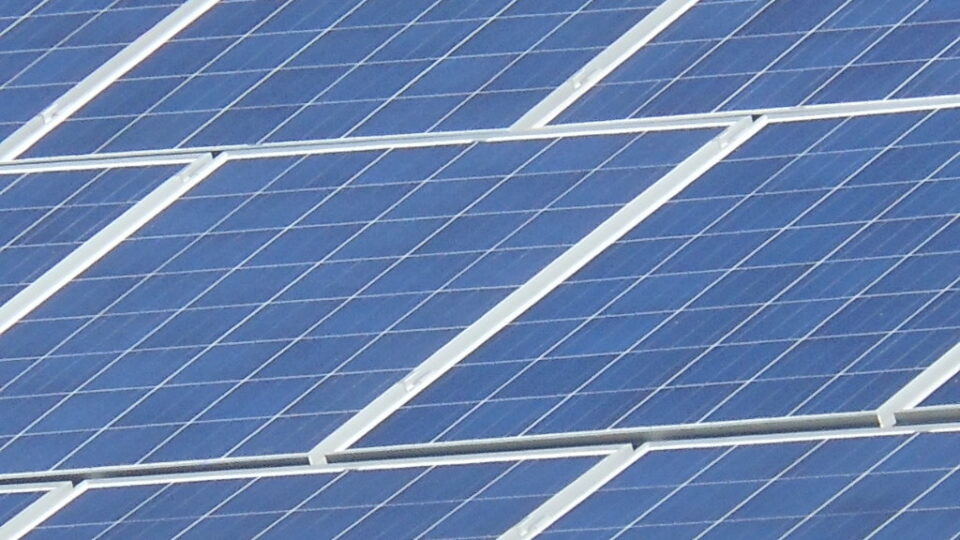 According to a new report from the climate think tank Ember, the rapid growth that has been going on for solar and wind power could allow the global electricity sector to do its part in limiting global warming to 1.5 degrees Celsius.

In 2021, solar power grew by 23% worldwide and wind power grew by 14%.  The Netherlands, Australia, and Vietnam had the largest gains in renewable energy.  Solar power in Vietnam grew by 337%.

The trends over the past decade, if continued across the globe, would result in the power sector being on track for meeting climate goals.  But not all the news is good.  The overall power sector has not been adequately reducing emissions.  Coal power actually grew by 9% last year as a result of increased demand for power during the rapid economic recovery in the easing of the pandemic shutdowns.  A spike in natural gas prices made coal more cost-competitive.

In order for the power sector to do its part in keeping warming below 1.5 degrees, wind and solar power will need to provide 40% of the world’s power by 2030 and nearly 70% by 2050.  Today, they supply only 10% of the world’s electricity.

With rising gas prices during Russia’s war with Ukraine, there is real danger of increased use of coal, threatening the gains made by renewable energy.

Nonetheless, a study published in Oxford Open Energy modeled various scenarios for the growth of renewable energy and found that it is feasible to meet climate goals.  In order to achieve this, countries’ policies will need to stimulate significant increases in energy and resource efficiency and rapid deployment of low-carbon technologies, promote strong environmental actions, and encourage low population growth.

Rapid Growth of Wind and Solar Could Help Limit Warming to 1.5 degrees C 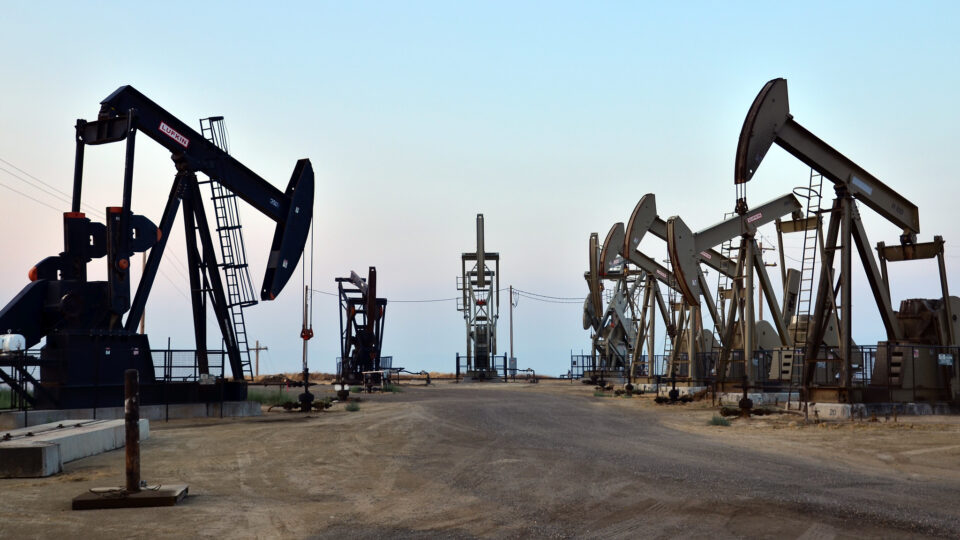 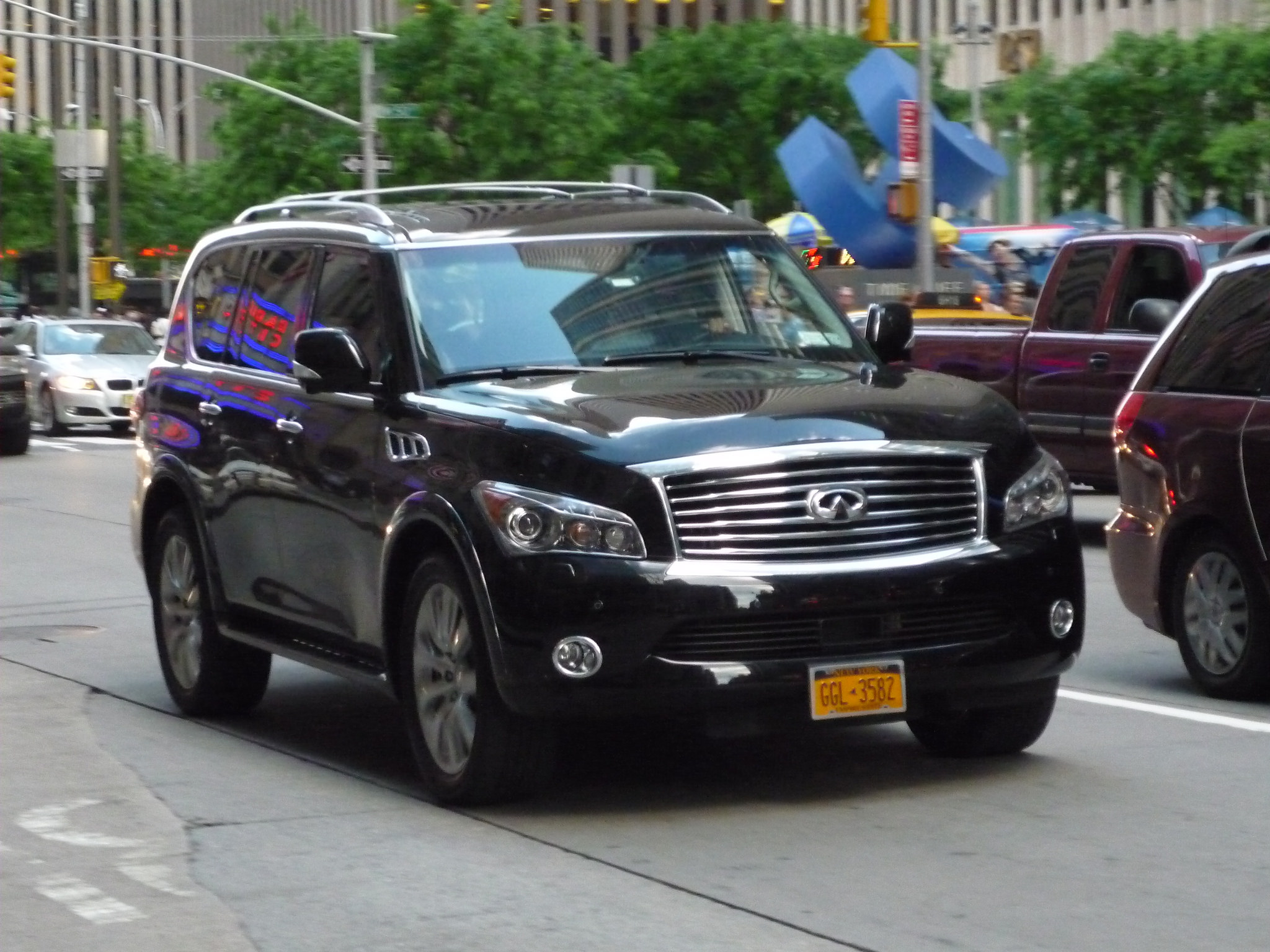 Five years ago, the Obama Administration announced that the Corporate Average Fuel Economy or CAFE standard for the year 2025 would be 54.5 miles-per-gallon.   They estimated that improving the average fuel economy of cars and light-duty trucks to this level would save car owners $1.7 trillion at the pump and eliminate more than 6 billion metric tons of greenhouse gas emissions.

END_OF_DOCUMENT_TOKEN_TO_BE_REPLACED 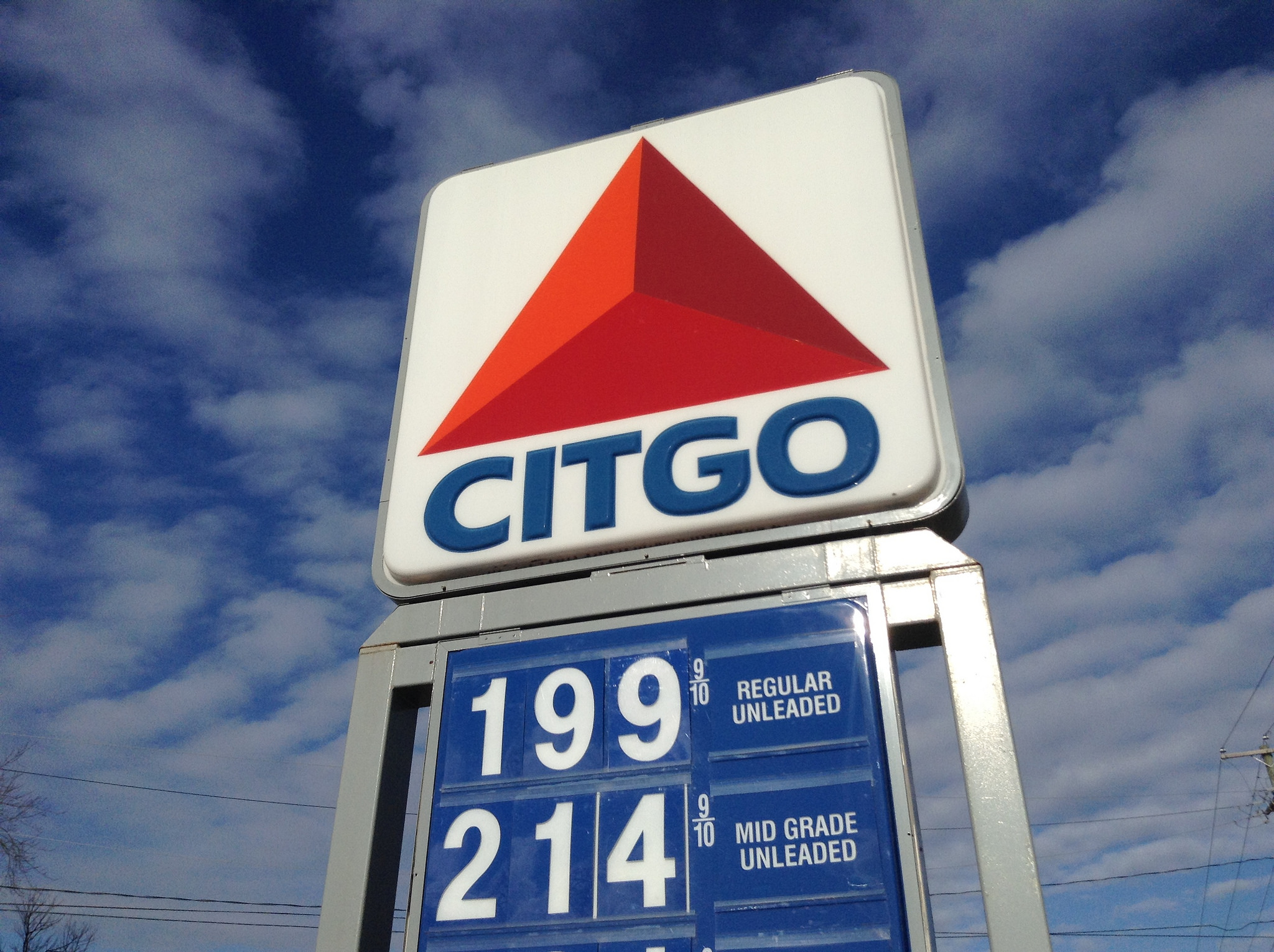 The major auto makers agreed several years ago to a goal of achieving average fuel economy of over 54 miles per gallon by 2025.  Motivated by the desire to reduce emissions, getting twice as many miles out of a gallon of gas makes great sense.