You are here: Home / Air and Water / The Hottest Year 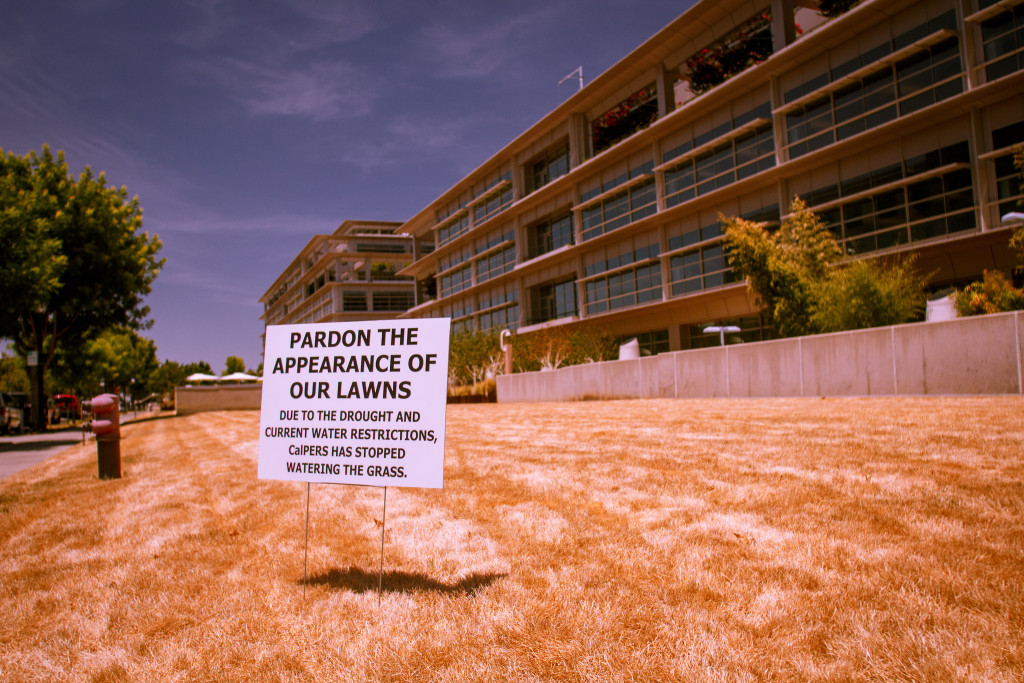 2015 was the hottest year in the historical record, easily breaking the mark set only one year earlier.  The unusually large El Niño weather pattern is releasing enormous amounts of heat from the Pacific Ocean into the atmosphere, but climate scientists say that the bulk of the record-setting heat is due to the long-term warming effects of greenhouse gas emissions.  The global land surface temperature was 1.6°F above the 20th century historical average. That’s a huge jump from 2014, which was 1.3° above average.  That may sound like very little, but for the planet as a whole, it is extremely large.

The December 2015 globally-averaged temperature across land and ocean surfaces was 2.00°F above the 20th century average of 54.0°F, the highest departure from average for any month since records began in 1880.  This is the first time the global monthly departure from average has surpassed 1.8°F and is the largest margin by which an all-time monthly temperature record has been broken.

Politicians and global warming naysayers have been claiming that the earth’s warming trend was over.  It did look as if the rate of temperature increase might have paused in recent years. Several studies have shed light on where that heat had gone.  Earth’s climate didn’t stop warming — the Pacific and Indian Oceans soaked much of it up.  In any case, based on the past two years, the slowdown in heating of the planet was, at most, a minor blip in an ongoing trend.

While there are still politicians on the campaign trail offering their opinions that global warming is not a problem we have to deal with, the planet is making a convincing argument that they don’t know what they are talking about.

‘The Hottest Year’ from Earth Wise is a production of WAMC Northeast Public Radio.