You are here: Home / Air and Water / Arctic Ecosystems 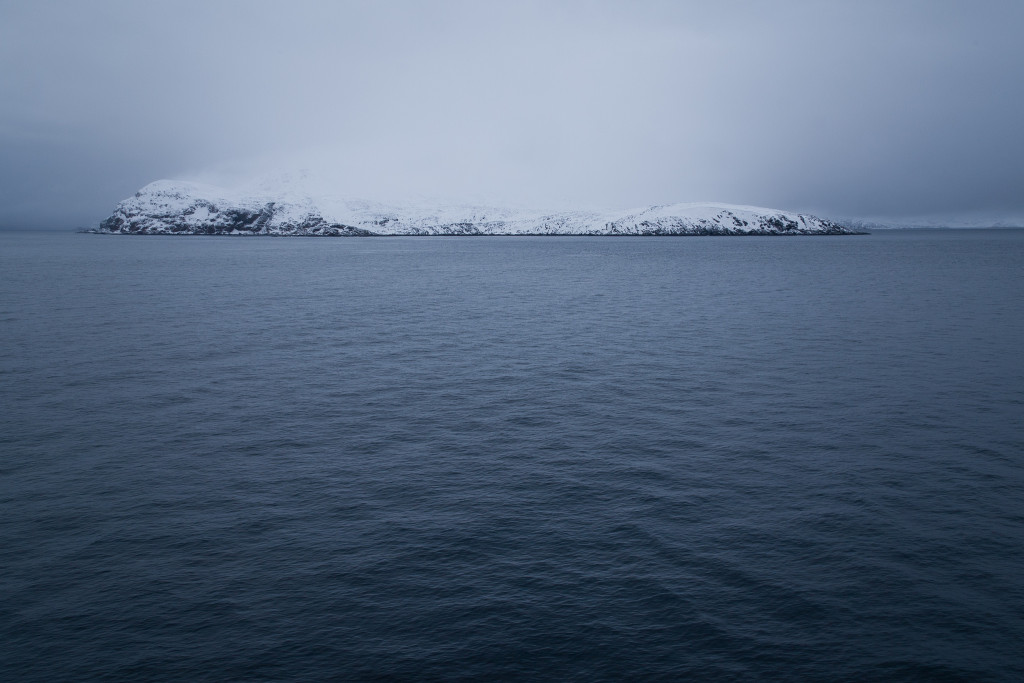 Most of us are aware that shrinking ice cover is bad news for Arctic wildlife, with animals like polar bears and seals losing important breeding, nursery, and feeding grounds. What has received less attention is the impact ice loss has on life in Arctic waters.

For millions of years, these aquatic ecosystems have evolved in relative darkness, with plants and animals adapting to unique temperature and light conditions. When sea ice is a meter thick, and blanketed in snow, you can imagine how little light penetrates to waters below.

Researchers compare sea ice loss to having the curtains opened while you’re sleeping in a dark room. According to Marine Biologist Graeme Clark of the University of New South Wales in Australia, “The change in light will be an abrupt and critically important impact of climate change near the poles, but has been relatively overlooked compared to changes in temperature and pH.”

Arctic ice loss peaks in the summer. Since 1979, summer ice cover has decreased by 40 percent and its volume by 70 percent. Scientists believe we are on track for ice-free Artic summers. As an ecosystem accustomed to darkness is flooded with light, effects will be complex.

Algae and plankton will experience longer growing seasons. In shallow waters, this could displace aquatic invertebrates, forcing them to take refuge in pockets of darkness. Visual predators are likely to benefit. This includes Artic krill, as well as fish, like herring and mackerel, which may expand their ranges northward. The environment will be riskier for prey species.

Researchers note that while a brighter Arctic Ocean may attract more fish, few are likely to find the temperatures hospitable.

Earth Wise is a production of WAMC Northeast Public Radio, with script contribution from the Cary Institute of Ecosystem Studies (Brighter Oceans).