You are here: Home / Agriculture / Climate Change And Buzzards Bay 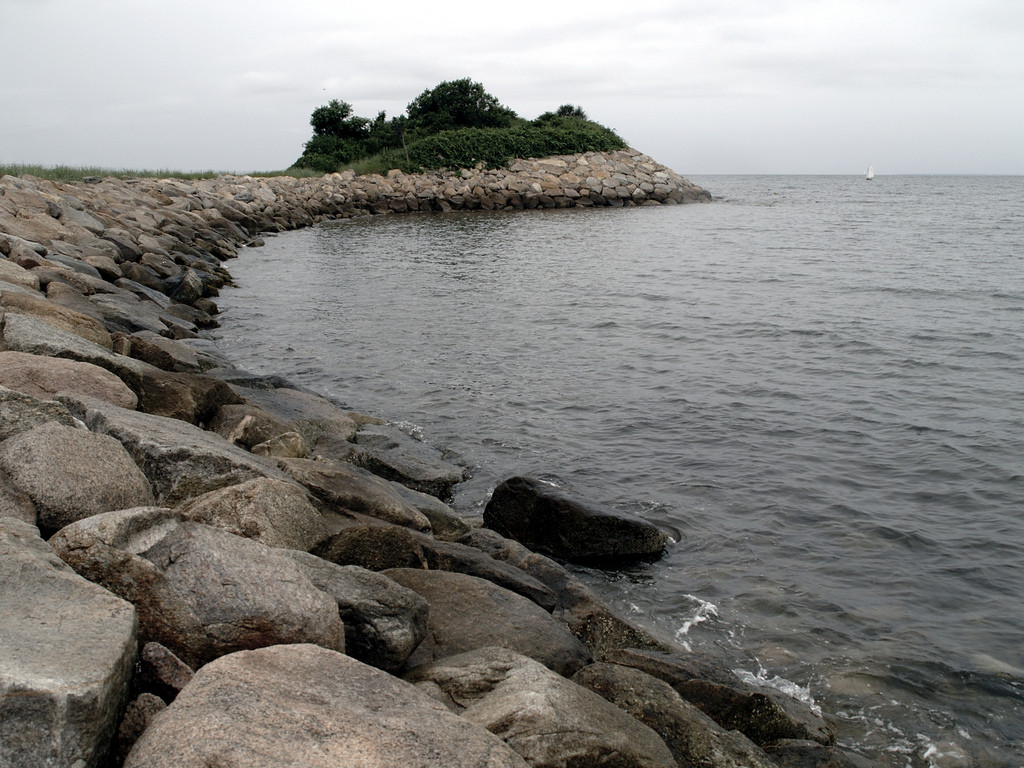 A recent study by the Woods Hole Oceanographic Institute and colleagues at several Buzzards Bay groups, using 22 years of data, found that average water temperatures in the Bay warmed by about four degrees Fahrenheit over that time period.  That is a rapid increase for marine life for which even a one-degree change can take them out of their comfort zone and into an environment where they can no longer thrive.

The warmer water temperatures are fueling an increase in algae growth, making the water murkier and reducing sunlight and oxygen levels, which can harm marine life.

Many watersheds already suffer from too much nitrogen, caused by releases from septic systems, wastewater treatment plants, and fertilizer runoff.  Excess nitrogen is a major cause of increased algae growth.

The Buzzards Bay data show that algae growth is booming there even without increased nitrogen levels in the water.  Increased algae growth and chlorophyll means that water quality is already worse without the addition of human-generated pollutants, which has big implications for water quality targets and future cleanup plans.  In a future world with higher temperatures, systems will have to remove more nitrogen from coastal watersheds to maintain water quality.

Studies such as this one have clear implications on how we will need to accommodate climate change in our strategies to maintain the quality of the food we eat and the water we drink.

‘Climate Change and Buzzards Bay’ from Earth Wise is a production of WAMC Northeast Public Radio.