You are here: Home / Archives for boating 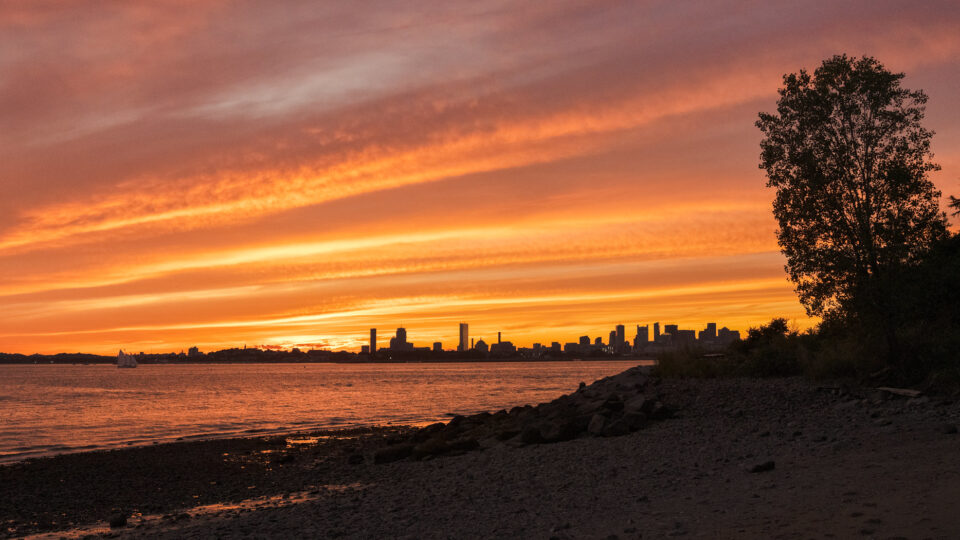 Many countries, states, and cities around the world have set goals to become carbon neutral, typically by the year 2050.  These goals are based on the desire to mitigate the effects of climate change that are steadily increasing as a result of the buildup of carbon dioxide in the atmosphere.  But reducing emissions is not just a way to combat climate change, it can also be a major contributor to improved public health.

The City of Boston has set a goal to become carbon neutral by 2050.  A new study by the School of Public Health at Boston University published in the journal Environmental Research Letters looked at the consequences of eliminating fossil fuel emissions in the greater Boston area.

According to their modeling, eliminating emissions would save 288 lives a year by reducing fatal and non-fatal cardiovascular and respiratory illnesses.   The resulting decrease in medical costs and lost and reduced work could save $1.7 billion a year in Suffolk County and $2.4 billion a year for the entire 75-square-mile zone modeled in the study.

The study looked at the amounts of two air pollutants known to harm human health:  PM2.5 (particulates with a diameter of less than 2.5 microns) and ozone.  They compared the current levels of these pollutants to what would be present when contributions from motor vehicles, generators, rail, industry, oil- and gas-burning, shipping and boating, and residential wood fires were eliminated.

The study focused on the City of Boston’s climate action plan, but actions taken by Boston will not take place in a vacuum.  Many cities across the region are taking similar actions.  The overall results will come from the collective actions across New England.

A Zero-Emissions Boston Could Save 288 Lives and $2.4 Billion Annually 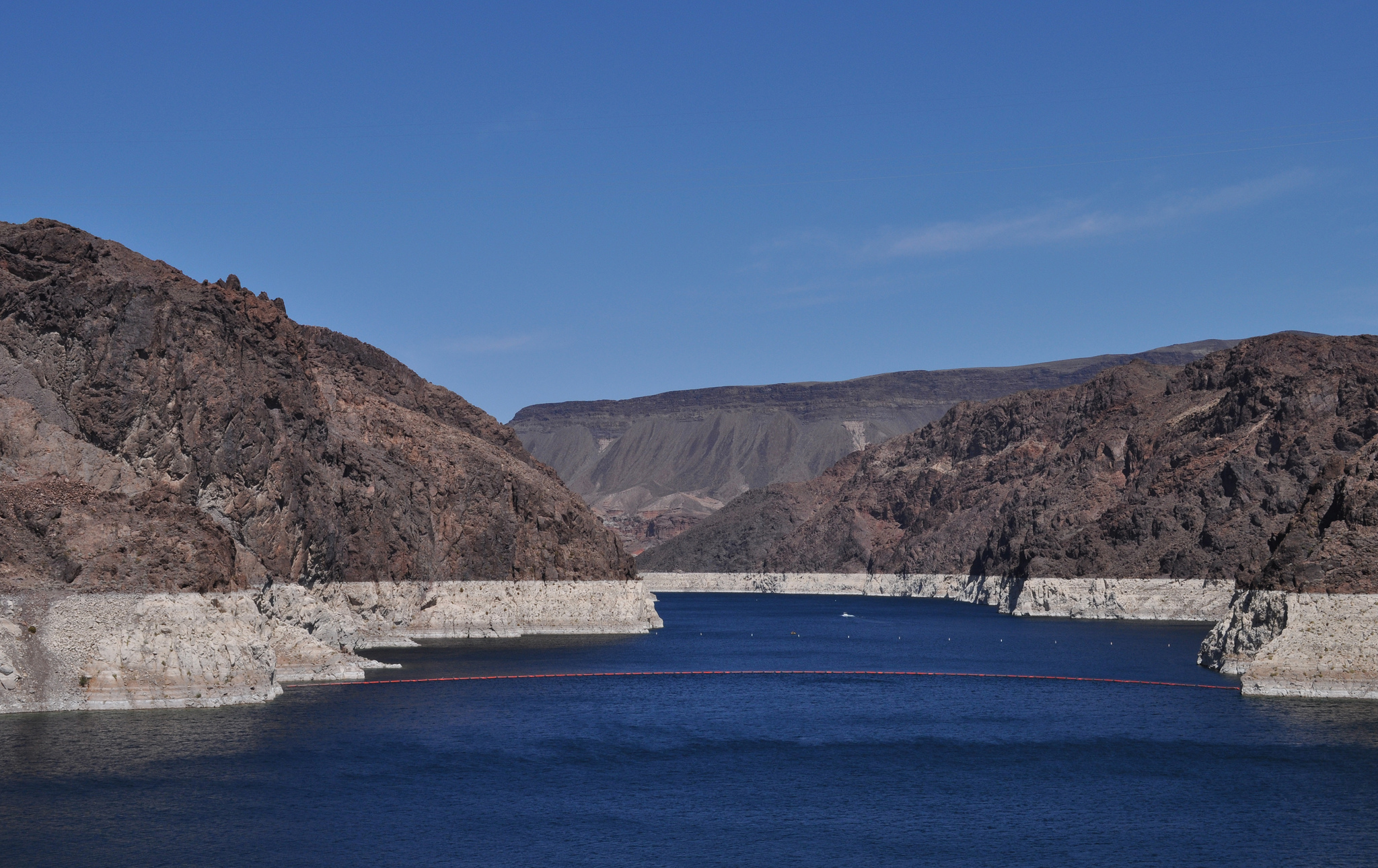 Installing solar arrays on the surface of bodies of water is an idea that is catching on around the world.  Such installations are especially attractive in places like Japan, where land resources are scarce.  In the UK, there are a couple of these so-called “floatovoltaic” projects underway – one outside of London and one near Manchester.

END_OF_DOCUMENT_TOKEN_TO_BE_REPLACED 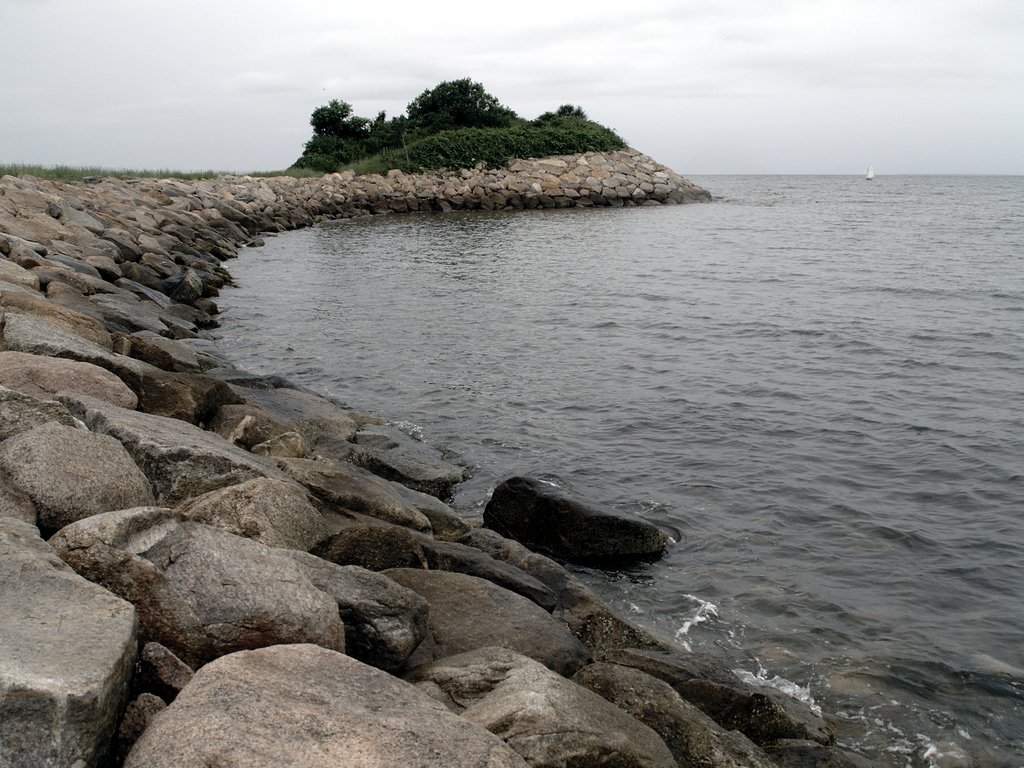