You are here: Home / Agriculture / The Second Hottest Year On Record 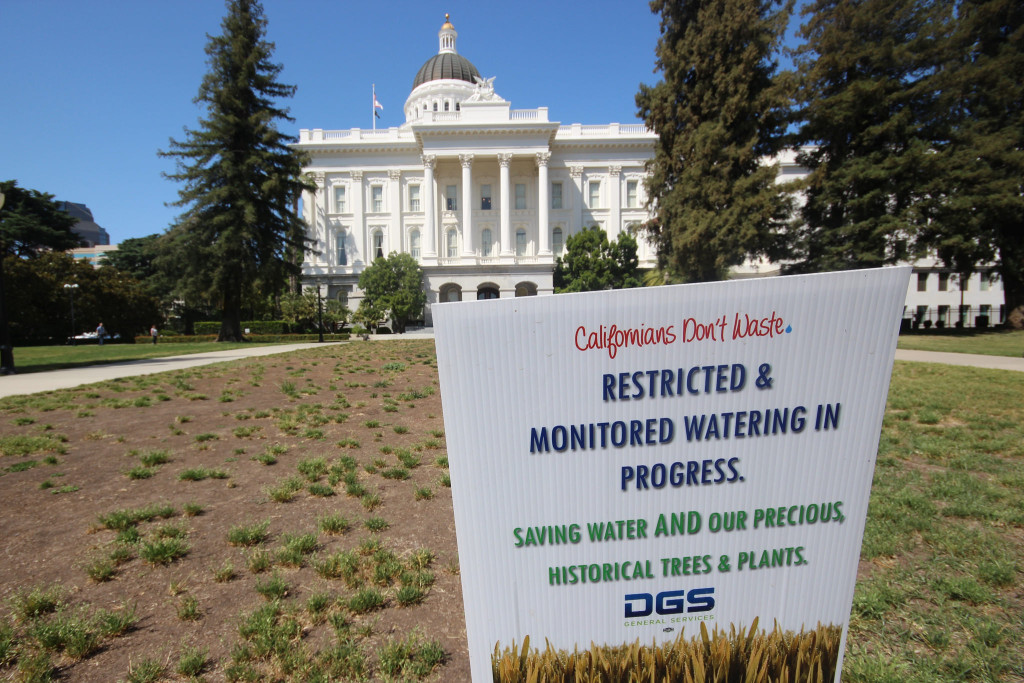 Last year, the U.S. average temperature was 54.4 degrees Fahrenheit, second only to the 55.3 degree Fahrenheit average recorded in 2012.  The government started keeping track of this data in 1895.

NOAA also highlighted how 2015 was the third wettest year on record for the lower 48 states.  And ten major weather and climate events each caused $1 billion or more in damage last year – ranking fourth highest for number of billion-dollar disasters in a given year since record keeping began.

Some of the wild weather was a result of December’s El Nino.  El Nino, which occurs every two to seven years, is a natural warming of the central Pacific that changes weather worldwide.

But scientists are quick to point out that this record-breaking is not just a result of El Nino.  Michael Oppenheimer, a climate scientist at Princeton University, says that “the combination of El Nino plus climate change clearly has brought the U.S. some weirdly memorable, highly unusual, and quite troubling weather.”

According to NOAA, 2015 was the 19th straight year that the annual average temperature exceeded the 20th century average.   And these are just the U.S. statistics.  Many scientists expect 2015 to be the hottest year on record globally.

At the United Nations climate summit, nearly 200 countries recently agreed to take steps to fight climate change.  Whether their actions will achieve the climate goals remains to be seen.  It could be that this is the new normal.

Wild December pushes US weather in 2015 to near records

NOAA Says 2015 Was Second Hottest Year On Record In U.S.