You are here: Home / Air and Water / Pulling Carbon Out Of The Air 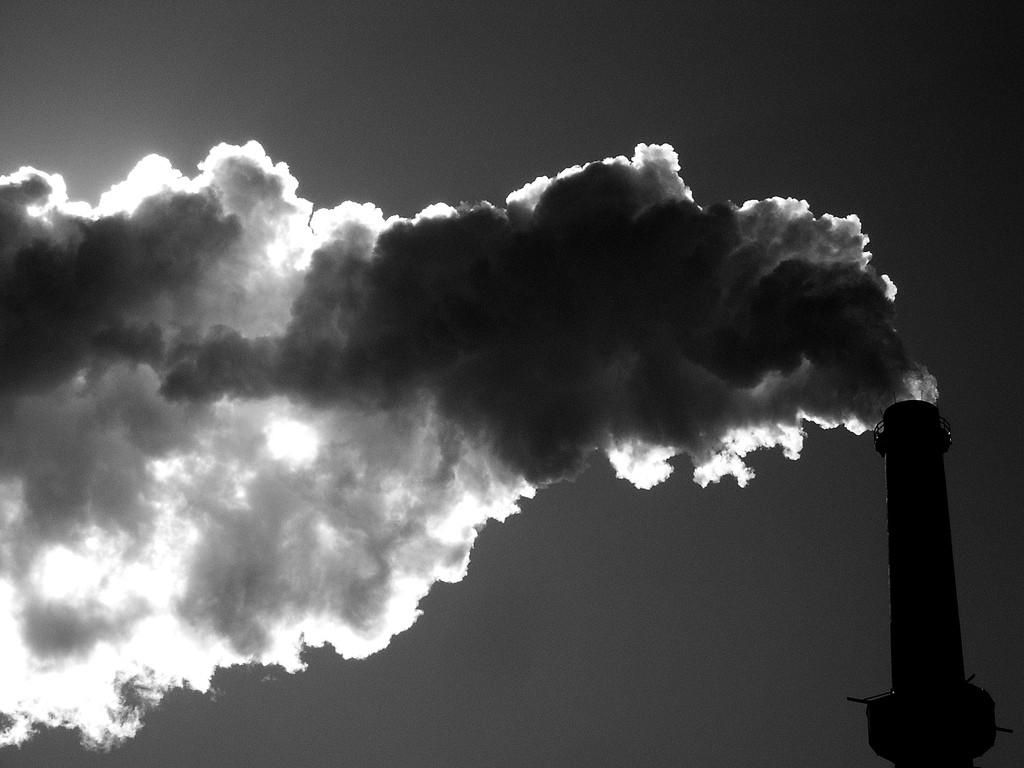 However, we still live in a fossil fuel dominated world and we have a long way to go before we can eliminate or even drastically reduce its use.

In the meantime, we are also looking at a variety of “negative emissions” strategies that seek to remove the CO2 that is already in the atmosphere.  These include planting trees (which suck up carbon dioxide) and turning agricultural waste into charcoal.

A Canadian company called Carbon Engineering has built a pilot plant that extracts carbon dioxide from the air.  Many researchers are working on economical ways to bury it in the ground or otherwise stash it away.  In the meantime, carbon dioxide can be used to make fizzy drinks, greenhouses, plastics, synthetic fuels, or other products.   Carbon Engineering plans to make synthetic fuel to power buses with it.  But even a full-sized version of the pilot plant would only suck up a million tons of Co2 per year, a tiny fraction of what we dump into the atmosphere each year.

Nevertheless, a variety of negative emission strategies are likely to be a significant part of an overall solution to the greenhouse gas problem.  There is no one silver bullet that will solve the problem.  We will need to do many things to make progress.

Can Pulling Carbon from Air Make a Difference on Climate?

Pulling Carbon Out Of The Air