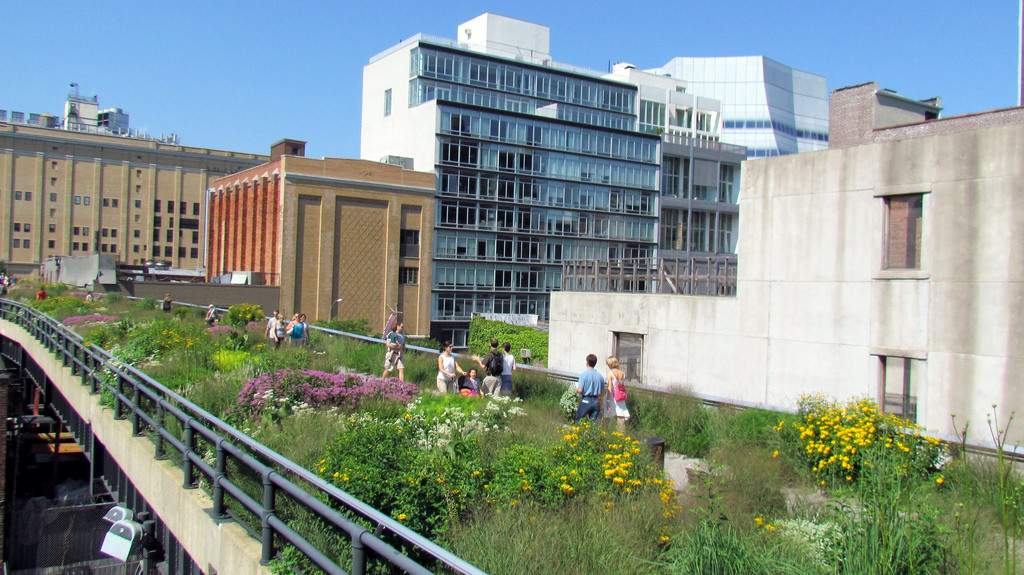 When most people hear the word ‘ecology’ – chances are it conjures up images of scientists working in distant, wild landscapes, such as old growth forests or remote mountain lakes. Increasingly, however, ecological studies are focused on urban and suburban areas.

The Ecological Society of America defines ecology as, “the study of the relationships between living organisms, including humans, and their physical environment.” Ecology is very much the study of the place we call home, wherever home may be.

As Earth’s population becomes increasingly urbanized, lessons learned from ecology are poised to influence the design of the next generation of cities. Fifty-three percent of the world’s people live in an urban area. In the United States, this number jumps to 82%.

In celebration of its Centennial Year, the Ecological Society of America released a special edition of its journal Frontiers in Ecology and the Environment, with a focus on how ecology can guide urban infrastructure that is resilient to climate change.

Guest editor Kristina Hill, associate professor at UC Berkeley’s College of Environmental Design notes that “cities are emergent systems, with only 5 to 7 thousand years of history, mostly during the relative climatic stability of the Holocene. We’ve never tried to operate a city during a rapid climate change, especially not on the scale of population we now have, with our largest cities housing upwards of 20 million people.”

The journal explores a variety of emerging topics — physical, legal, social, and technological. Rather than controlling nature, solutions often rely on hybridizing the concrete-and-steel structures we have been designing for hundreds of years with living systems.