You are here: Home / Air and Water / Climate Change And Extreme Weather 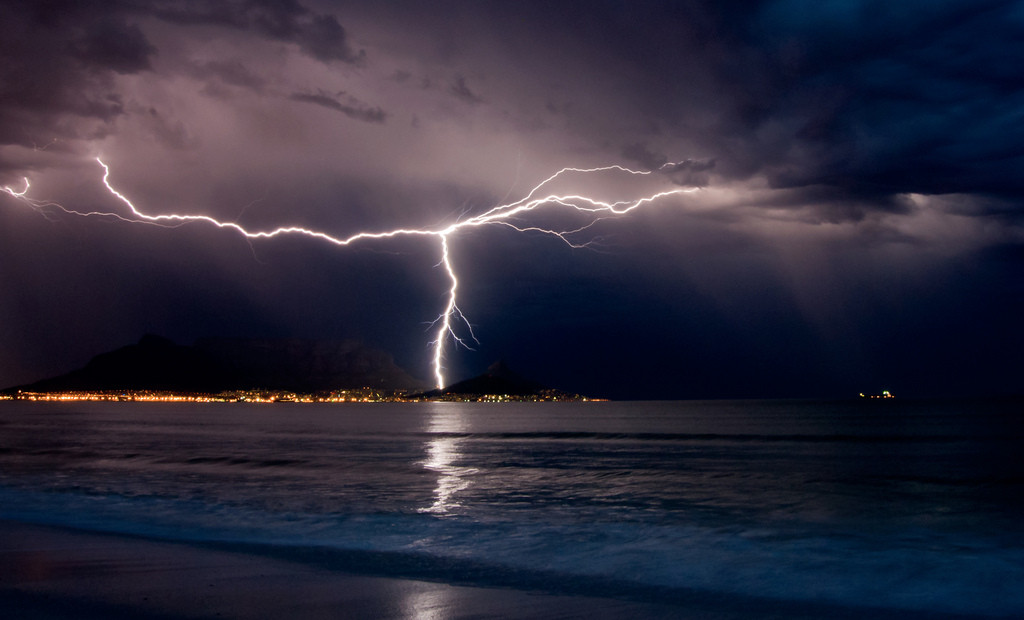 Global climate change is predicted to manifest itself in many ways over the next 100 years as average temperatures increase around the world.   But we do not directly experience climate; we experience weather.

In the face of droughts, floods, hurricanes, and other extreme weather events, it is no surprise that we are all asking:  is climate change responsible?

It is a very complex question.  Extreme weather events have always occurred.  Obviously, climate change didn’t cause them historically.  But is it responsible or at least contributory for many that we are experiencing these days?

The American Meteorological Society recently released its latest annual report on the topic:  a set of 32 studies of 28 extreme weather events in 2014.  The studies were pretty much evenly split – in about half the cases, climate change was seen to have a significant impact on the likelihood or intensity of the event.

A series of intense heatwaves in many regions were seen as driven by climate change.  The unusual number of tropical cyclones in Hawaii also was associated with climate change.  On the other hand, the tough Midwestern winter was probably tied to a pattern of unusual winds in the tropical Pacific.

While in some instances, scientists are now able to quantify the relationship between an extreme event and long- term warming trends, it is mostly fodder for contentious debate to try to pin a particular weather event on what is happened to the climate.  The overall consensus is that the current level of warming around the globe is fundamentally influencing all meteorological events.  The magnitude of that influence on any particular event is not an especially enlightening avenue of inquiry.