You are here: Home / Agriculture / Biodiversity And Our Diet 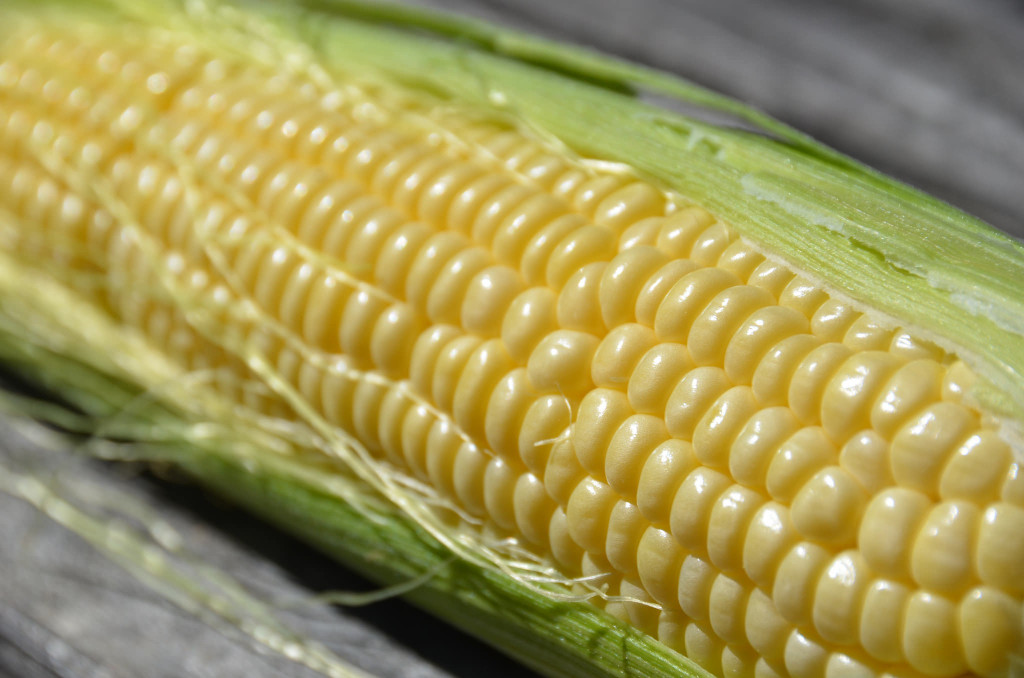 We often talk about the importance of biodiversity in maintaining the health of ecosystems.   One ecosystem we don’t often think about in those terms is the human diet.

Increasingly, our food comes from very few species.  In fact, according to the Food and Agricultural Organization of the United Nations, 95% of the world’s calories now come from 30 species.  There are an estimated 30,000 edible plant species, but we cultivate only about 150.  Only 14 animals provide 90% of the food we get from livestock.  In fact, ¾ of the world’s food comes from just 12 plants and 5 animal species.

The danger in this lack of diversity is the risk to the food chain when any one species encounters a problem.  The Irish potato famine of the 1840’s killed about a million people when potato blight attacked the crop.  Southern corn leaf blight wiped out about 25% of American corn in 1970.

Although there are literally hundreds of banana species, essentially 100% of the commercial banana crop worldwide consists of a single variety called the Cavendish.  Until the 1950s, all commercial bananas were of the Gros Michel variety, but a virulent soil fungus completely wiped out that species.  Now, a new strain of soil fungus, called Tropical race 4, is attacking Cavendish bananas.   Plant geneticists are working around the clock to develop a replacement for the Cavendish before bananas disappear from our food system.

Scientists call these events genetic erosion.  Monocultures are great for efficient food production, but the depletion of agrobiodiversity represents an ongoing and serious threat to the sustainability of our food system.

The Slow Loss of Foods We Love

Bread, Wine, Chocolate:  The Slow Loss of Foods We Love

Biodiversity And Our Diet