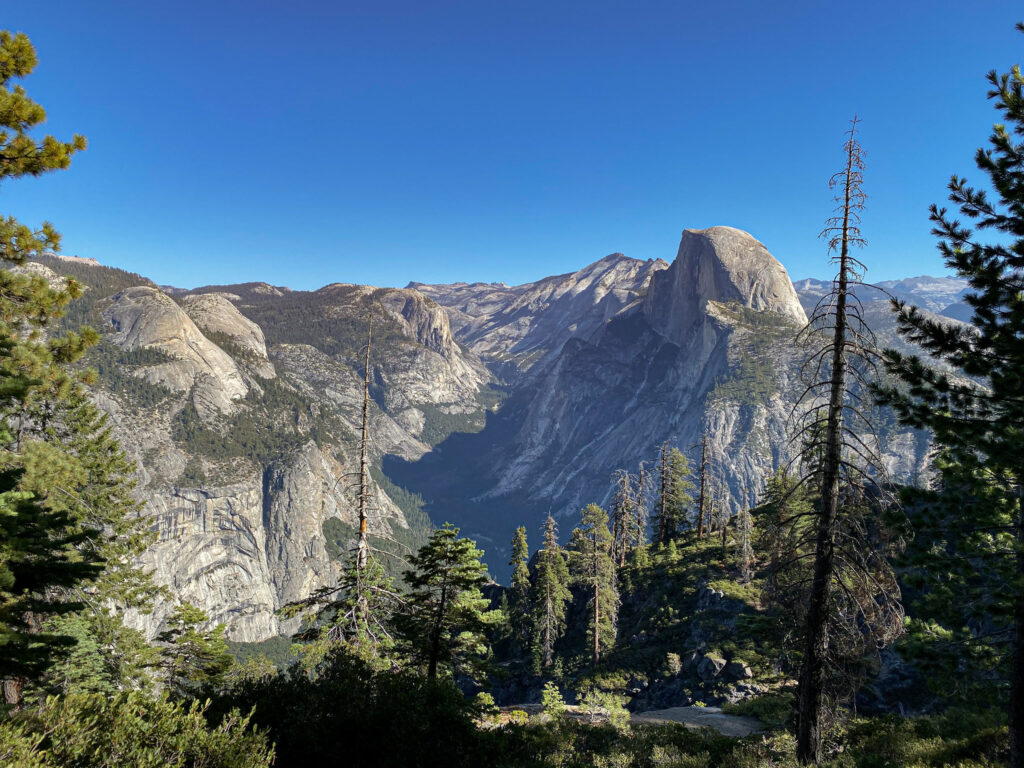 Yosemite National park is normally awash in humanity – there were over 300,000 visitors in April of 2019 and typically 4 million people visit each year.  But as of March 20, the park was closed to tourists to prevent the spread of the coronavirus.  Only a skeleton crew of employees remains in the park.

Without all the people, wildlife is coming out of hiding.  It did so in previous park closures during government shutdowns, but those closures were pretty short.  This one is expected to be the longest on record.

The bear population within the park has quadrupled and many larger animals – such as bobcats and coyotes – are congregating outside of cabins and other buildings and prowling empty roads and walkways instead of hanging back at the edges of human settlements.

In addition, the air at Yosemite is cleaner due to the lack of exhaust and diesel, and Yosemite Valley is nearly silent, apart from natural sounds from the river and the wind.  According to some observers, the park’s current condition is probably similar to what visitors in the 19th century witnessed.

The few park employees sheltering in place are taking advantage of the virtually unimpeded natural amenities of the park.  Many are hiking to its lakes and waterfalls, enjoying trails that are empty apart from animals.  As some of the people staying in the park have noted, one could not ask for a better place to be isolated.