You are here: Home / Podcast / Urban Streams Are Breeding Superbugs 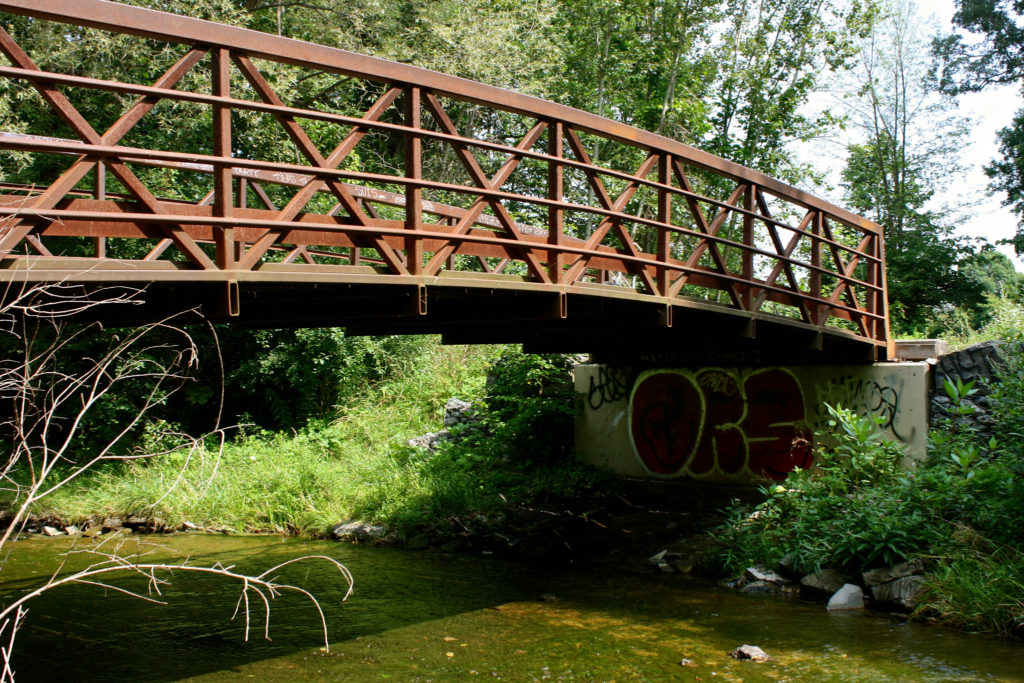 City streams are subjected to a constant onslaught of synthetic chemicals found in pharmaceuticals and personal care products. Wastewater treatment facilities are not designed to filter out these compounds. Instead, they flow into surface waters where they impact aquatic organisms like microbes – which perform key ecosystem services like removing excess nutrients and breaking down leaf litter.

In a recent study, researchers evaluated the presence of pharmaceuticals –  including painkillers, stimulants, antihistamines, and antibiotics –  in four streams in Baltimore, Maryland. Then they measured the microbial response to drug exposure. Study sites were selected to represent a gradient of development, from suburban to urban.

The results were clear: urban streams contained more drugs, at higher concentrations, than suburban streams. Further, the types and abundance of microbial species were different at urban and suburban sites. Those found in urban streams were better able to maintain biological functioning – indicated by respiration – than microbes found in more rural streams.

“That was the case that we observed in Baltimore.”

Dr. Emma Rosi is an aquatic ecologist at the Cary Institute of Ecosystem Studies.

‘Urban Streams’ from Earth Wise is a production of WAMC Northeast Public Radio.