You are here: Home / Podcast / Unexpected Effects Of Climate Change 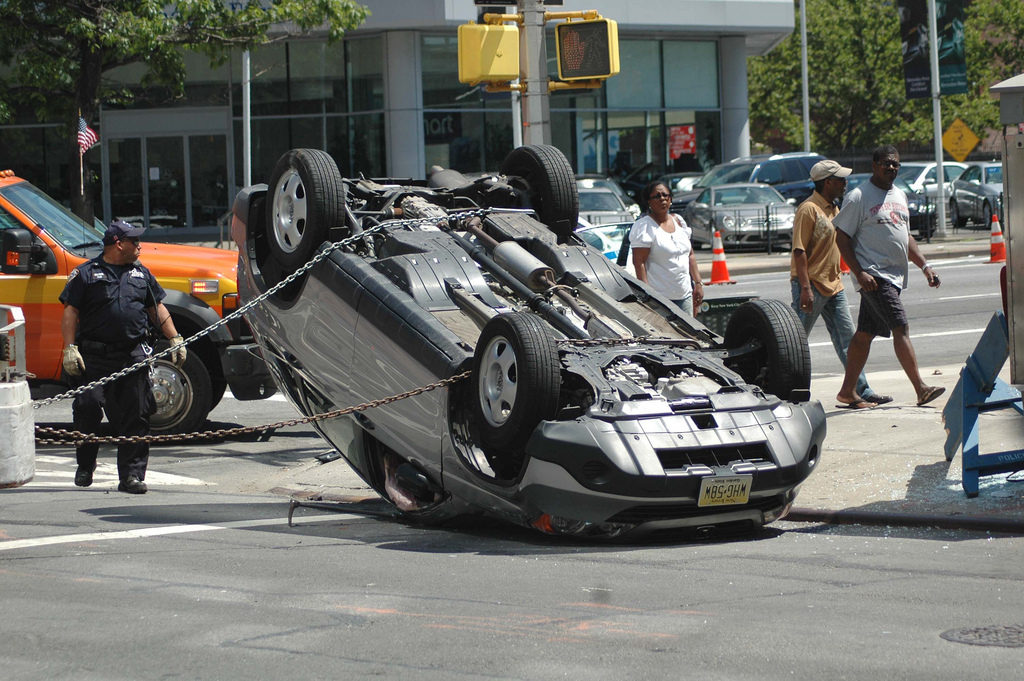 A recent study published in the Proceedings of the National Academy of Sciences looked at some of the less discussed effects of excess heat.  The study found that on excessively hot days, there are more likely to be fatal car accidents and food safety problems, and police officers and government food inspectors tend to do less of their duties.

The essential conclusion of the study is that hot temperatures are basically bad for human functioning.  They effect sleep quality, mood, mental health, risk of suicide, and work productivity.

The bottom line is that a warming climate affects how we perform our duties and how we go about our daily lives.  A pretty simple idea, but one that is increasingly important.

‘Unexpected Effects of Climate Change’ from Earth Wise is a production of WAMC Northeast Public Radio.