You are here: Home / Podcast / Renewables Taking Over In Britain 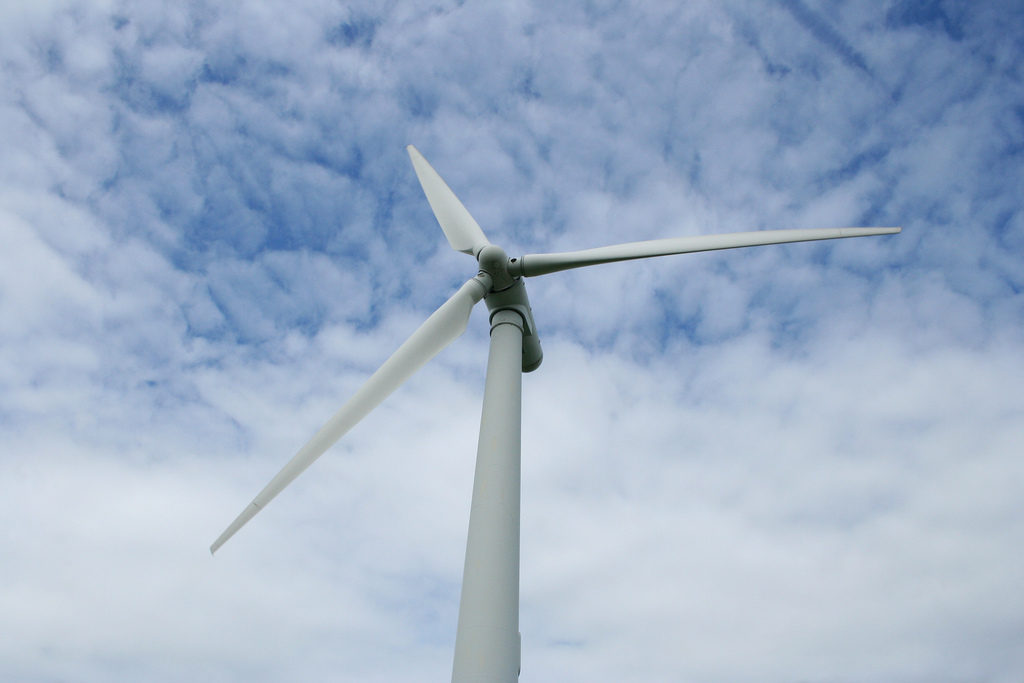 A year-and-a-half ago, we reported on the steep decline in the use of coal in Britain, including the conversion of the giant Drax Power Station from burning coal to running on wood chips.  Since then, Britain has been steadily moving away from fossil fuels and towards renewable energy sources.  The transformation is being driven by a surge in offshore wind farms currently under construction or about to begin operating.  Britain is in the process of adding over 6 GW of offshore wind to its current total of 8 GW.  Renewables generated one-third of the UK’s electricity last year, and half of that came from wind power.

In 2018, coal- and gas-fired power stations generated about 131 terawatt-hours of electricity in Britain.  Renewable energy plants – including wind, solar, biomass, and hydropower – produced about 96 terawatt-hours.  Based on the new projects coming online, renewable sources could generate 121 TWh by 2020 and fossil fuel plants are likely to fall to 105.6 TWh as more coal plants are retired.  Thus, within the next year or so, renewables in Britain are likely to surpass fossil fuels in electricity generation.

The transformation in Britain has been rapid and dramatic.  In 1974, the country generated 80% of its electricity using coal.  By 2016, that number had dropped to 9%.  Last April, the British power grid went three days in a row without burning any coal.  The UK is expected to shut down its remaining coal plants by 2025, if not sooner.

At the same time, Britain’s renewable energy capacity has more than quadrupled since 2010, jumping from 21 TWh that year to 96 TWh last year.  Britain’s energy mix is changing fast and getting significantly cleaner every year.

Renewables Could Surpass Fossil Fuels in Britain by 2020