You are here: Home / Podcast / Plastic Pollution And The Galapagos Islands | Earth Wise 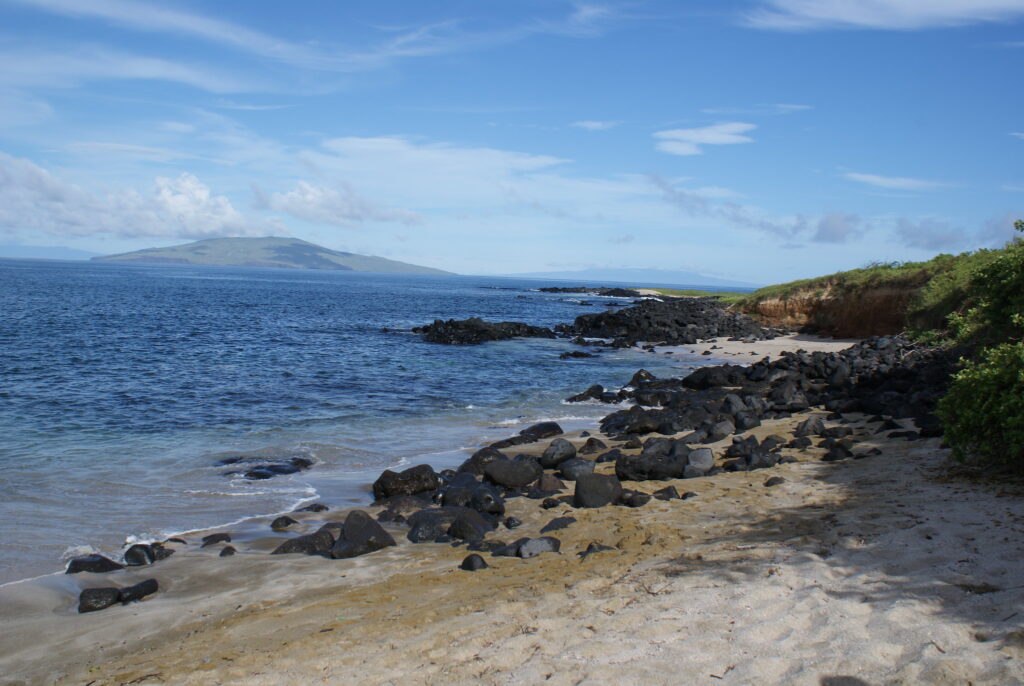 The proliferation of plastics remains one of the world’s most challenging environmental problems.  Plastic pollution can be found in some of the most remote regions of the planet, including atop the world’s tallest mountains and in the deepest depths of the ocean.  Even the Galapagos Islands, a volcanic archipelago in the Pacific Ocean, are no exception.

According to a new study by researchers from the University of Exeter, the Galapagos Conservation Trust, and the Galapagos Science Center, plastic pollution has been found in seawater, on beaches, and inside marine animals at the Galapagos Islands.

In the most polluted hotspots, more than 400 plastic particles were found per square metre of beach. The researchers found that only 2% of macroplastic pollution – plastic fragments larger than five millimeters – was identified as coming from the Galapagos islands. All seven of the marine invertebrate species examined – 52% of individuals tested – were found to contain microplastics.

Significant accumulations of plastic were also found in key habitats, including rocky lava shores and mangroves. In fact, plastics were found in all marine habitats at the island of San Cristobal, which is where Charles Darwin first landed in Galapagos.

Most of the plastic pollution in the Galapagos appears to arrive via ocean currents. According  to the research team, the highest levels of plastic pollution were found on east-facing beaches, which are exposed to pollution carried across the ocean on the Humboldt Current.

The pristine images of the Galapagos, a world-famous biodiversity haven, might give the impression that the region is protected from plastic pollution.  But clearly that is not the case.