You are here: Home / Podcast / Packing With Banana Leaves 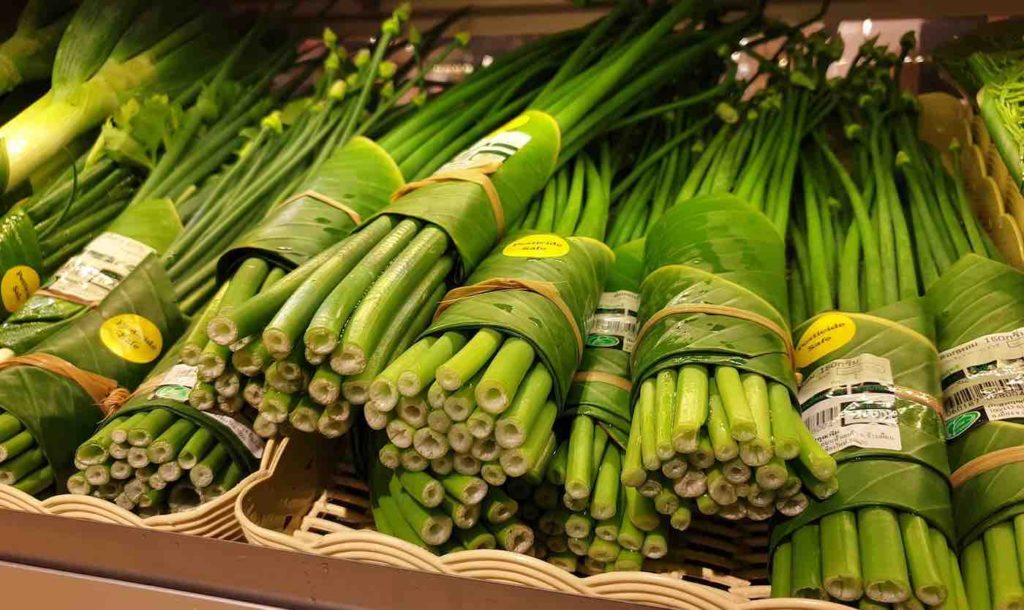